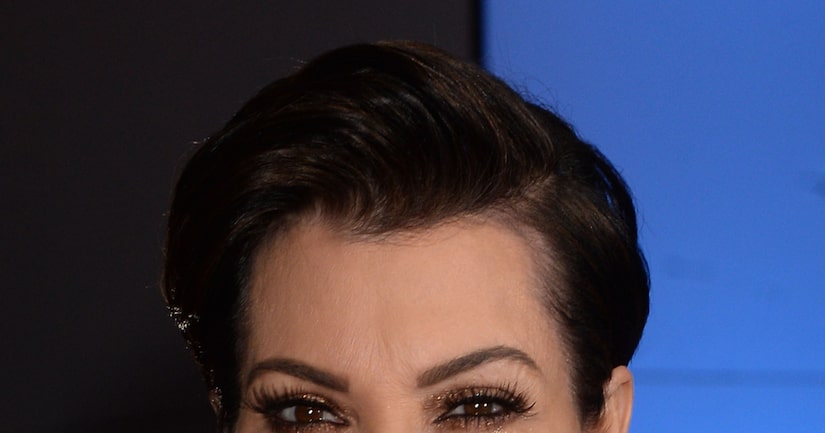 Reality TV maven Kris Jenner claims it was the flu, but new reports say the “Keeping Up with the Kardashians” star has been laying low the last few weeks because she had a little work done on her face.

A source told Star magazine, “In the wake of her divorce from Bruce, Kris felt like she looked really rundown and exhausted, so she scheduled an emergency overhaul after the holidays.”

They added, “She stayed under the radar because she knew people would pick her apart if she went out in public with a puffy face.” See some recent pics of Kris here.

Although there has been no comment from Jenner on the recent plastic surgery rumors, Kris documented a facelift procedure on “KUWTK” in 2011. 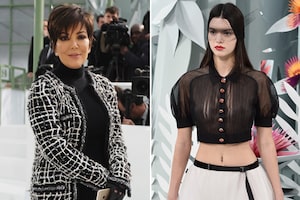 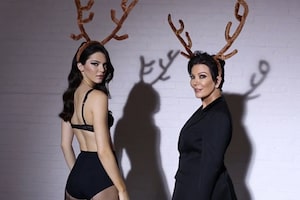 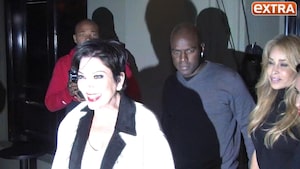