Actress Mila Kunis made her first red carpet appearance since becoming a mom... at the Los Angeles premiere of her latest movie, “Jupiter Ascending.” 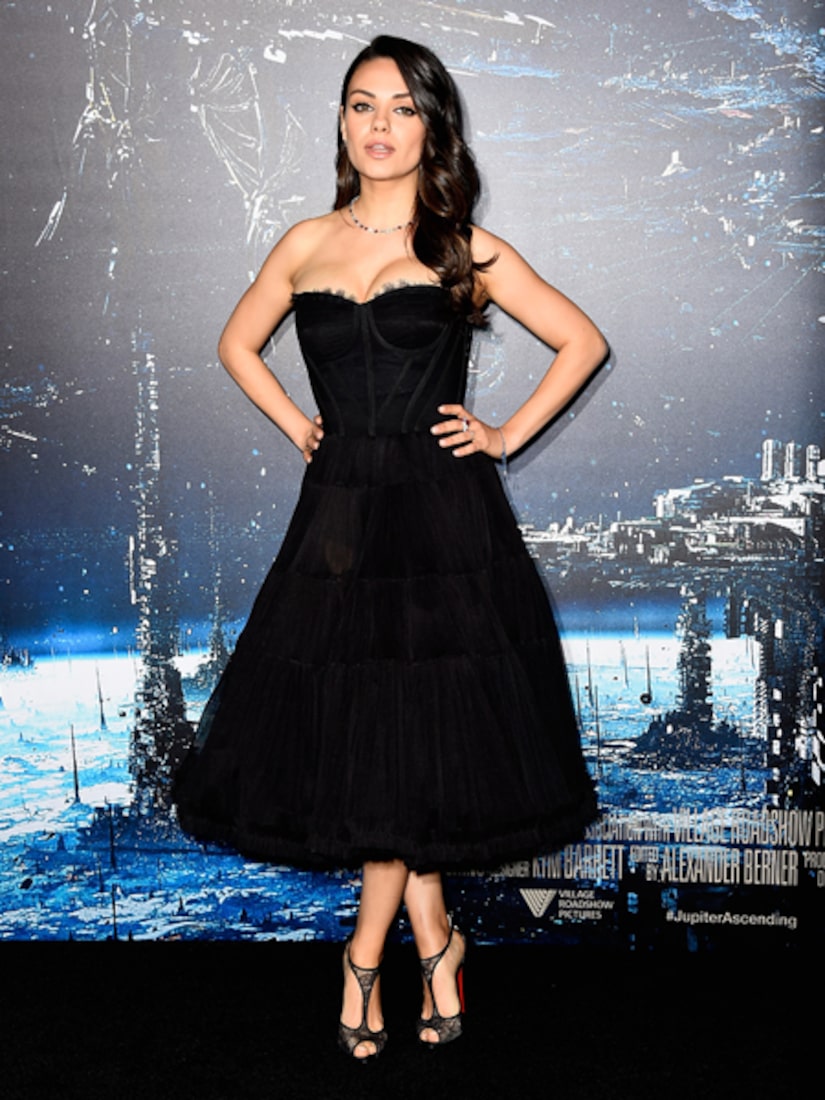 Mila looked stunning, showing off her post-baby body in Dolce and Gabbana, while talking with “Extra's” Renee Bargh for the first time about her 4-month-old baby girl, Wyatt Isabelle Kutcher.

When Bargh told Mila that Ashton has been gushing about how she does everything and he does nothing, Kunis replied, “He does a lot, he's just being nice… that man was born to be a dad.”

Kunis added that being a mom was the best role she's ever had, adding that motherhood was everything she expected “and more”!

Mila also stopped by the “Ellen” show where she talked more on motherhood and marriage.

Kunis revealed that Wyatt weighed 9.5 pounds when she was born!

Kunis said she loves being a stay at home mom, but will eventually hire help once she goes back to work. She added that Ashton helps out too, and the new dad isn't afraid to change diapers. Oh, and he's a master baby swaddler too!

When Ellen asked if they are secretly married, Mila played coy.

The talk show host teased, "Why would it be such a secret if you were married? Are you still trying to stay on the market for men that think, like, if there are guys out there and he's sexy, too, [they have a chance]?" 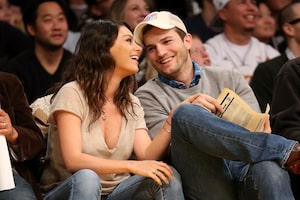 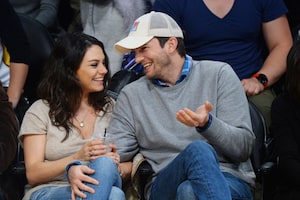 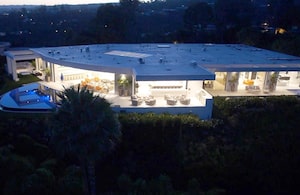