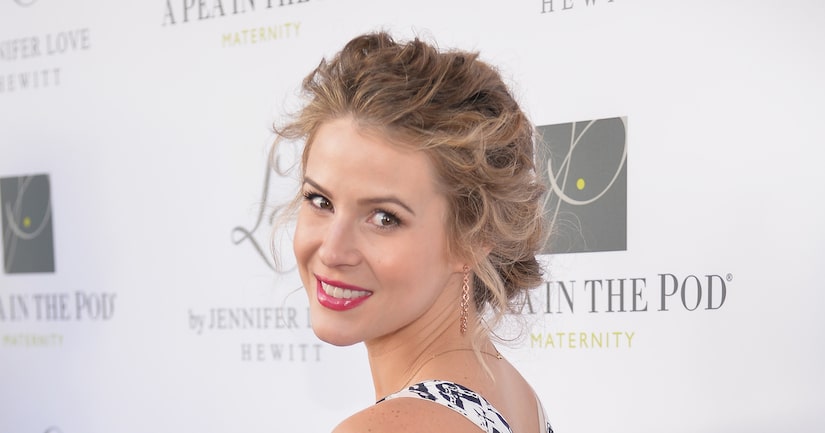 Linsey Godfrey, who plays Caroline Spencer on "The Bold and the Beautiful," was hit by a car on Monday and underwent surgery following the accident.

People.com reports Godfrey was on an L.A. sidewalk when a car hit another vehicle, jumped the curb and struck her.

An eyewitness told People that the 26-year-old was helped by a bystander and then rushed to the hospital, where she underwent surgery on her ankles. She is expected to make a full recovery.

Godfrey's close friends took to Twitter to let her fans know she was going to be okay.

"Hey everyone. @linseygodfrey is going to be okay. She is strongest person I know & has all the Drs laughing w her usual hysterical self," wrote actress and “Bold” co-star Kelly Kruger.

Fans of Godfrey, who was nominated last year for a daytime Emmy, also flooded her Instagram page with get well posts.

This past June, Godfrey and actor/boyfriend Robert Adamson of “The Young and the Restless” welcomed their first child, daughter Aleda Seren Adamson.