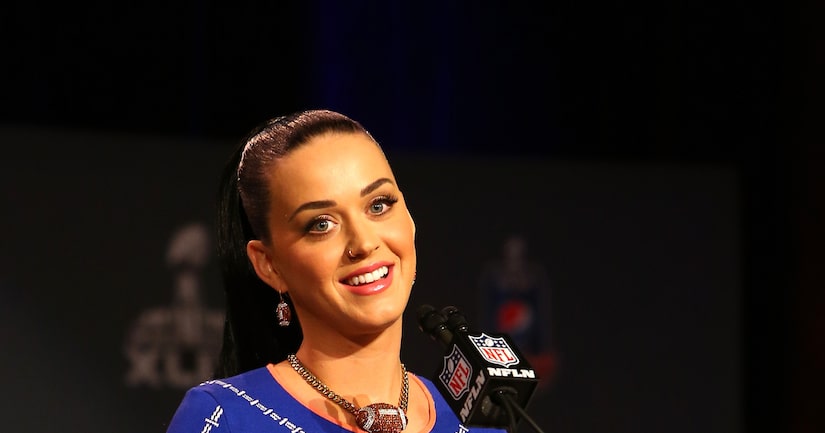 Katy Perry is staying mum on who she'll bring onstage with her when she performs at the Super Bowl 2015 Halftime Show, but a new report says rapper Missy Elliott will join in on the fun!

A source close to Sunday's halftime show plans told Associated Press on Thursday that Elliott will be making a surprise appearance.

Perry may have hinted at Elliott's involvement when she said at a press conference on Thursday that the halftime show will include an "old school" female singer. "When you hear the first ring of the chord," Perry promised, "I think jaws will drop and faces will melt." 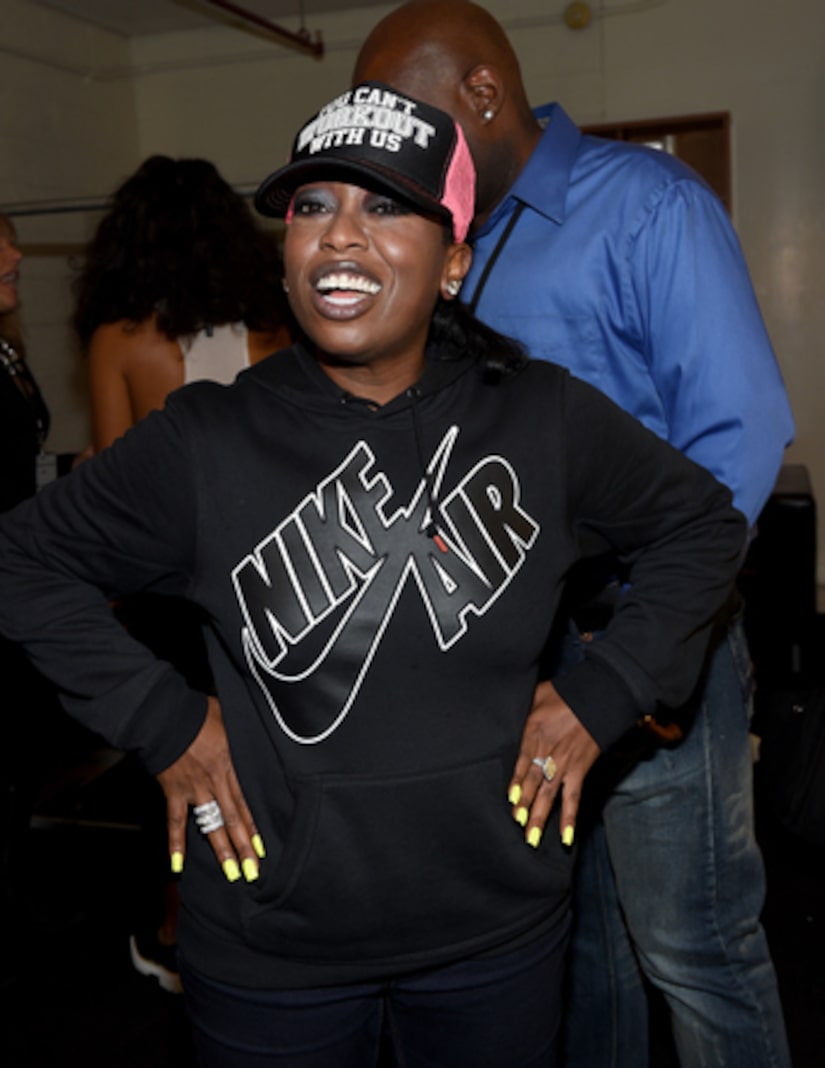 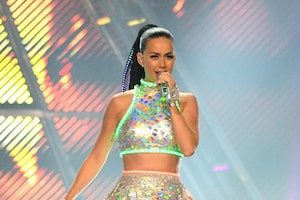