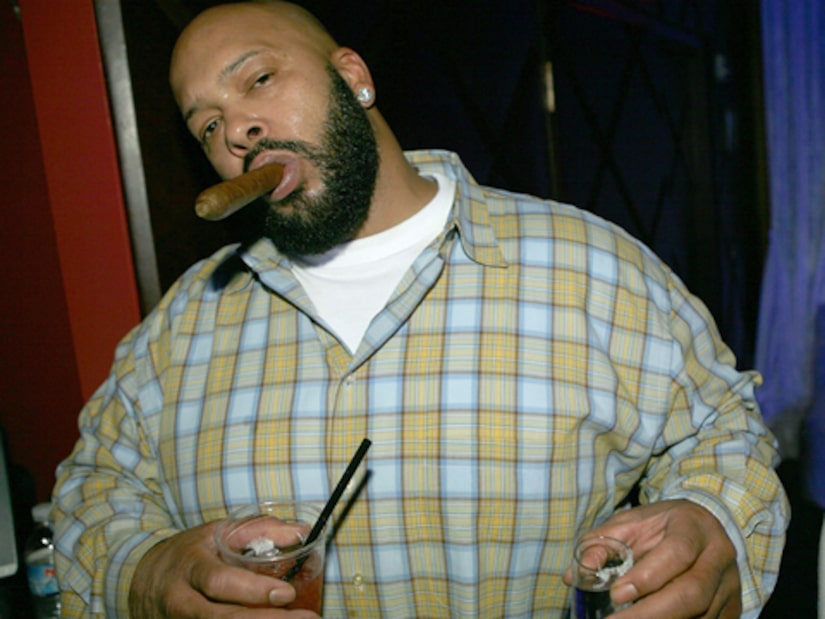 UPDATE: New details have surfaced about events leading up to Suge Knight's arrest. TMZ reports that Suge and his friend Terry Carter arrived to a restaurant together to confront actor Cle "Bone" Sloan. At some point, Carter got out of the truck. The site says Suge was allegedly after Sloan when he accidentally ran over Carter at the same time. Carter died, and Sloan was injured.

Rap mogul Marion “Suge” Knight has been arrested in Los Angeles on suspicion of murder, according to the Los Angeles Times.

Knight has been accused of running over two men in the parking lot of a restaurant in Compton.

Trouble reportedly started on a nearby film set around 3 PM when Knight and two men began arguing on the set of the N.W.A. biopic “Straight Outta Compton.”

About 20 minutes later, the men went over to Tam's Burgers. Capt. John Corina of the Sheriff's Department Detectives Unit told the Times that Suge is believed to have followed the men there in his truck.

Witnesses saw a truck strike the men and then back over them.

Knight and his attorney arrived to the Los Angeles County Sheriff's Department West Hollywood station for questioning at 12:30 AM on Friday. He was arrested and is being held in lieu of $2 million bail.

His attorney, James E. Blatt, told the Times that his client was being attacked by a group of men, and ran over the men while trying to escape.

"I am positive Mr. Knight will be exonerated by Tuesday," Blatt said. "Investigators are still interviewing witnesses and still need to see video of the incident." 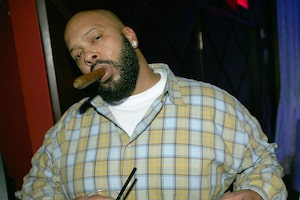 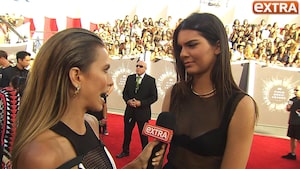