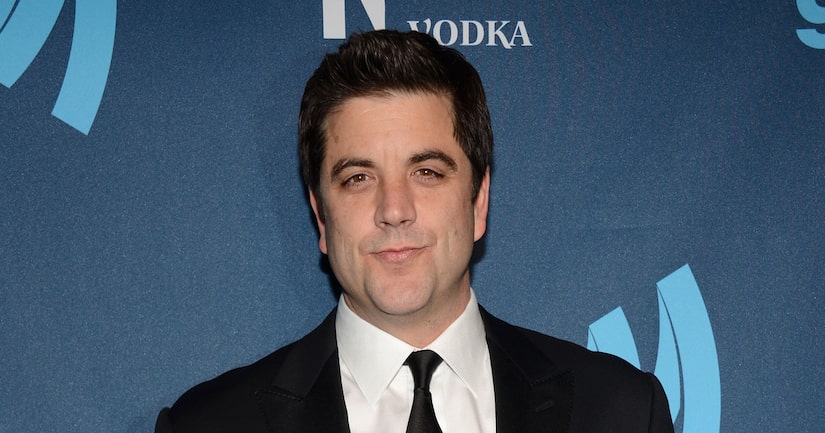 Elliott proposed to Cho this summer while vacationing in Europe, telling “Extra's” Charissa Thompson that he is not that involved in the details. He did, however, suggest the location. “I was like, 'Let's do this in California.'”

Josh then joked, “But other than that, getting me out of the way is probably best.”

As for which team he favors -- the Seattle Seahawks or New England Patriots -- he isn't picking a side. “Both teams… I just want a fourth quarter. We have had some sizable blowouts on Sunday nights.” Josh added, “We want America glued to those sets!”