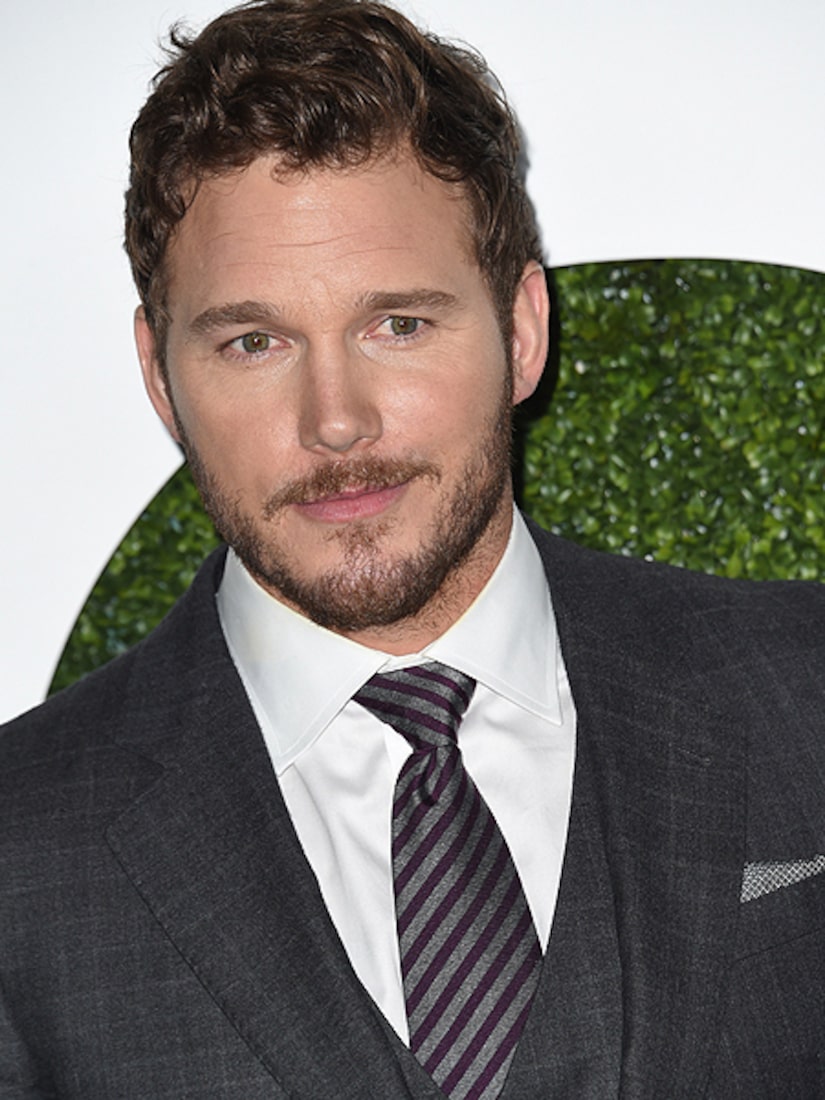 Following the likes of TV stars becoming film action heroes, such as Bruce Willis and Michael J. Fox, the “Parks and Recreation” star got his big break last summer, starring in the Marvel monster hit “Guardians of the Galaxy.”

Now, Deadline.com is reporting Pratt is being considered to play Indiana Jones, one of the most iconic action heroes of all time and made famous by Harrison Ford's performance. Disney bought the rights to the franchise from Paramount in 2013, and it's rumored they want Pratt to portray the archeologist extraordinaire in a big way.

Should Pratt do it? Some speculate he may be overextending himself if he puts on the fedora and cracks the whip. He still has more to do as Peter Quill aka Star Lord in the “Guardians” universe, plus if “Jurassic World” is a hit, he'll most likely be in a sequel.

Still, the new hunky heartthrob has proven he can handle the action stunts, and be lovable and nerdy while exhibiting an exquisite sense of humor… you know, all those Indy qualities. It's almost tailor-made for Pratt.

We'll see how it shakes out, but in meantime, get excited about “Jurassic World,” roaring into theaters this June. 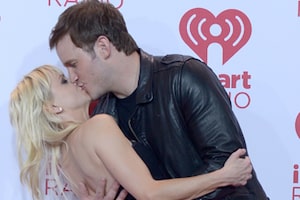 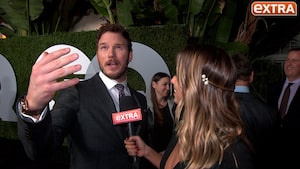