If there's one thing Kim Kardashian is good at, it's taking selfies!

After releasing her own selfie book, “Selfish,” the reality star is cashing in on her photo skills again, this time with a Super Bowl ad.

She told People, "The ad really incorporated a lot of my personality. We really went over it scene-by-scene and what selfies I thought would really showcase me and what I would do.

Kardashian continued, “I ski, I went to tennis camp growing up. So there are some things in the commercial that I don't think people know about me."

"Extra" recently spied Kim stepping out in West Hollywood by herself to hit up Craig's restaurant. On her way out, Kim was asked about her Super Bowl commercial. Watch! 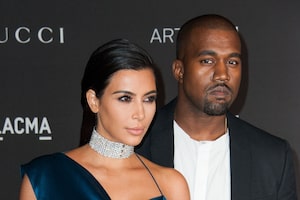 Rumor Bust! Kim Kardashian Does NOT Want Another Child Just to Save Marriage 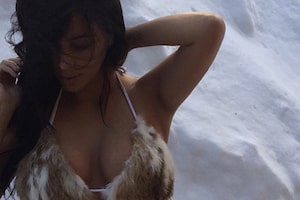