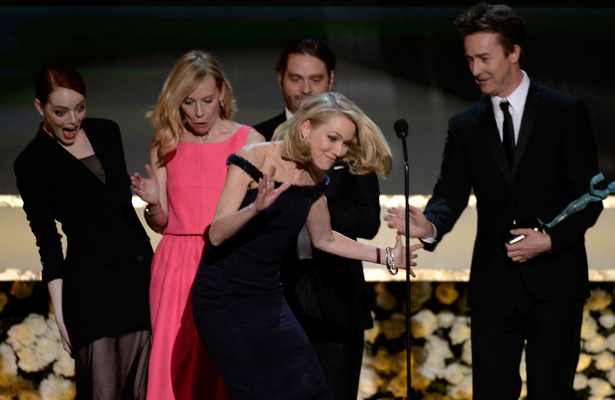 Watts was onstage with the cast of “Birdman” to accept the SAG Award for Outstanding Cast in a Motion Picture.


When it was her turn at the microphone she stepped forward and slipped. Her co-stars appeared to be in shock, by the looks on their faces. 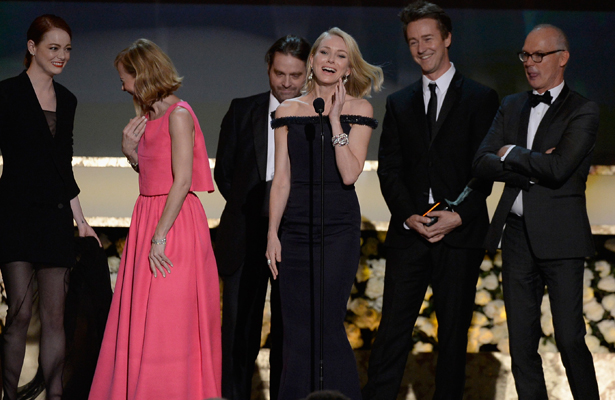 A true pro, Naomi quickly recovered and got on with her speech. 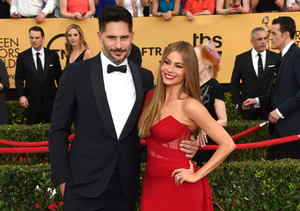 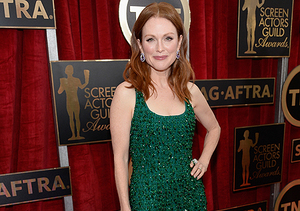 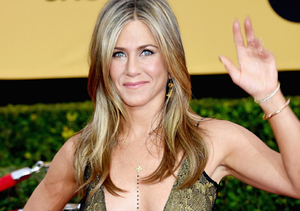