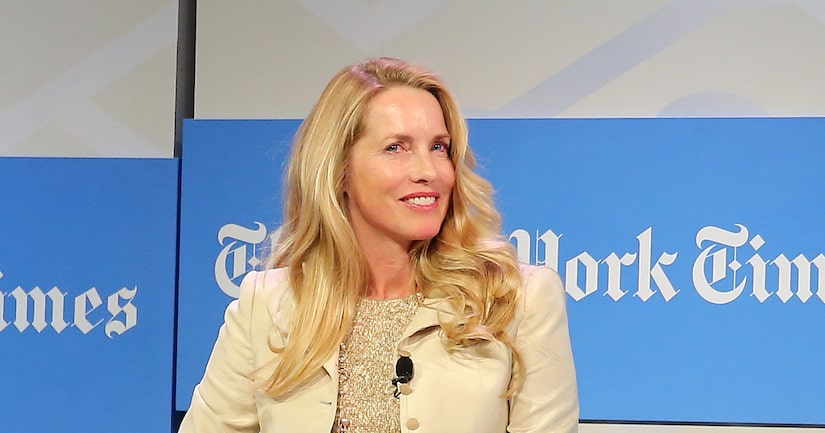 The two are rumored to have been secretly dating since 2013.