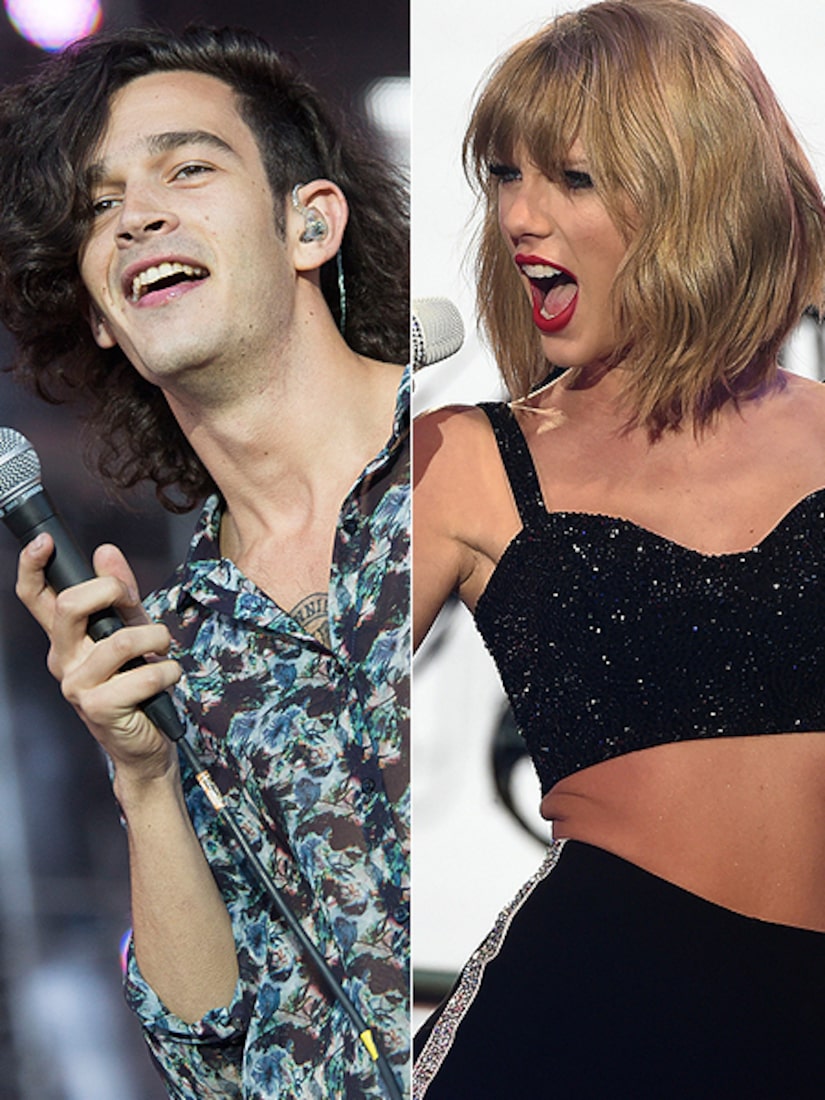 Musician Matt Healy, frontman for the band The 1975, is not dating Taylor Swift… he just has her number.

In a new interview with Australian radio station 2Day FM, Healy said he and Swift exchanged numbers, but said rumors they're hooking up are “all fake. It's all bloody fake. It's all a farce.”

According to Gossip Cop, romance reports surfaced when Swift attended a The 1975 concert last November.

Healy explained, “Yeah, we met each other, we exchanged numbers, but in the same way that a lot of people in this kind of world do. We spoke occasionally, and then she's the biggest pop star in the world. I'm in Australia. There's no, like, relationship or anything happening.”

He added, “It's funny how people really, really buy into that.” 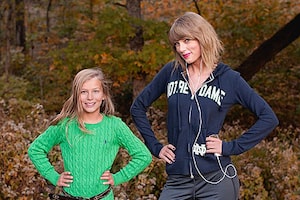 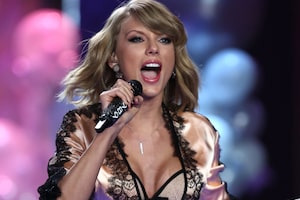 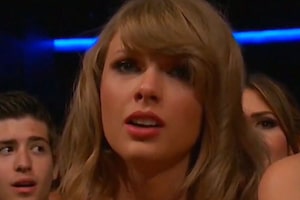