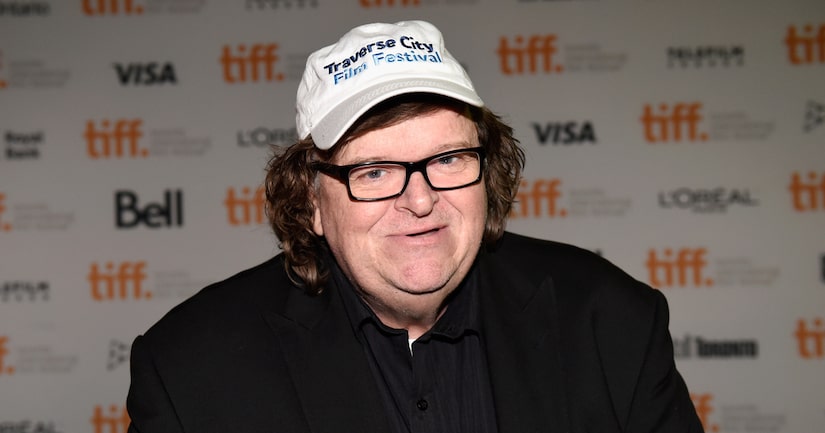 Documentary filmmaker Michael Moore wants to clarify that when he tweeted on Sunday that “snipers aren't heroes,” he wasn't talking about the Clint Eastwood war drama “American Sniper.”

The tweets, in which Moore commented on his father's WWII experience and how a Japanese sniper killed his uncle, included, "We were taught snipers were cowards. Will shoot you in the back. Snipers aren't heroes. And invaders are worse."

After the media picked up on the tweets, saying Moore was calling out “American Sniper,” the filmmaker took to Facebook to explain he was definitely not talking about the film.

Instead, he praised the film for star Bradley Cooper's performance and for its antiwar sentiment, but he also wrote, "Too bad Clint gets Vietnam and Iraq confused in his storytelling. And that he has his characters calling Iraqis 'savages' throughout the film."

The war drama is based on the true story of former Navy SEAL and sharpshooter Chris Kyle, and as played by Bradley Cooper, shows how Kyle used his skills in the Iraq war, labeling him “America's deadliest sniper.”

The film has now earned $105.2 million over four days, and nabbed six Oscar nominations, including Best Picture and Best Actor nods for Cooper.