An investigation is underway in the death of Bravo reality star Greg Plitt.

The fitness model and actor was fatally struck by a Metrolink passenger train in Burbank on Saturday.

Authorities told the New York Daily News that the conductor blew the horn, yet Plitt did not move out of the way in time.

Burbank Police Sgt. Scott Meadows described the location of the accident as a “blind turn,” adding that the 37-year-old may have believed the train was on a parallel track. "When the train came, you might not be able to tell which set the train is on."

The Burbank Police also told People, “It does not appear to be a suicide. A camera was seized as evidence, but it's unclear who it belongs to -- the victim or a witness. From the sound of it, he was filming something, but I can tell you that no filming permit had been issued." 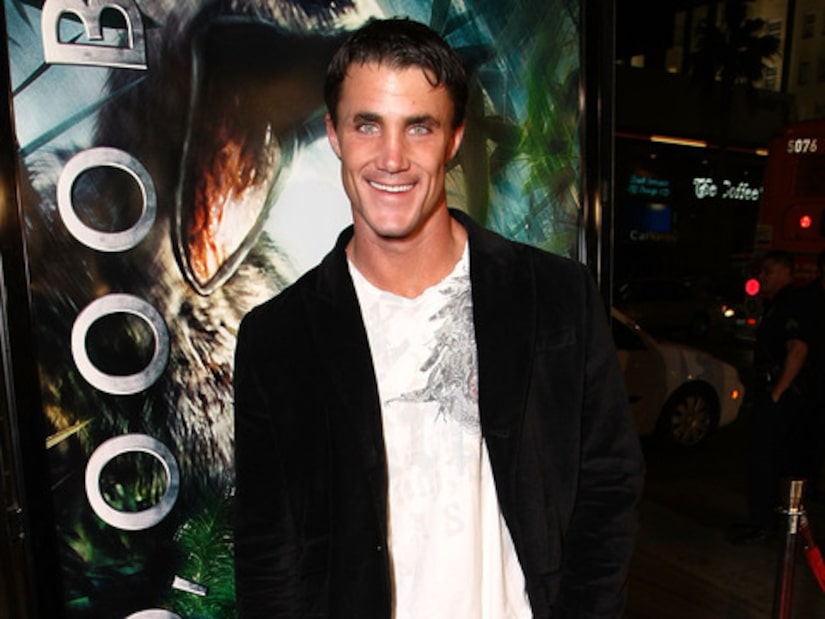 He may have been shooting a fitness video. At least one workout video on his website appears to have been shot on and next to the Metrolink tracks.

Plitt recently starred in the Bravo show “Work Out” and will appear in the network's upcoming reality series “Friends to Lovers,” premiering Monday.

The fitness guru also joined “Extra's” Mario Lopez and Renee Bargh last year at Universal Studios Hollywood to show them a revolutionary way to get cut using a Metaball... watch the video. 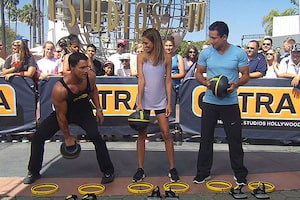 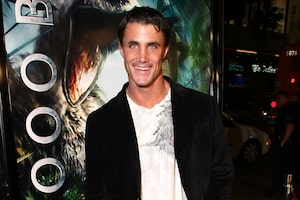 Fitness Expert Greg Plitt Dies After Being Struck by Train