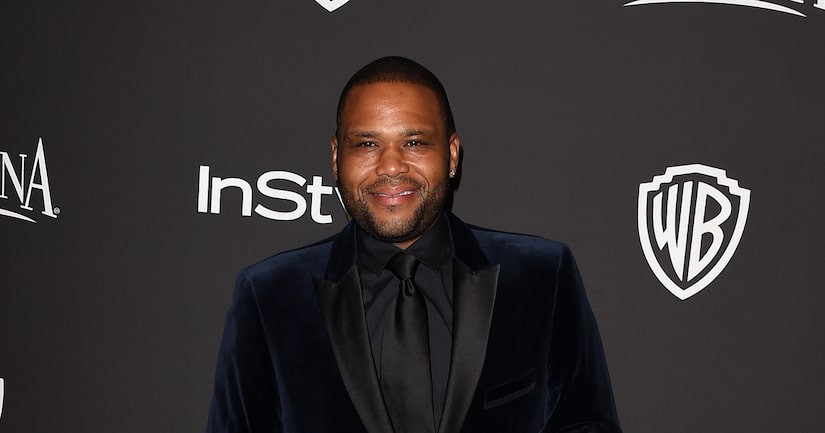 Actor Anthony Anderson talked with “Extra” at the Television Critics Association about his show “Black-ish," and he revealed a great surprise guest appearance.

When asked about his dream guest star, Anderson replied it's co-star Tracee Ellis Ross' mother, singing legend Diana Ross, who is coming on the show soon! “We are having her next week... but I can't tell you who [Diana will play]. We film that episode next week."

The actor wouldn't reveal any further details about the storyline, but you can be sure it will be a must-see episode!