Last month, there was a story that Jamie Lynn Spears, 23, had broken up a fight using a knife while at a Pita Pit in Hammond, LA.

Now, TMZ has security footage of Spears coming to her friend's rescue in the middle of a brawl.

In the video, some guys begin fighting, and Jamie Lynn's friend is caught in the middle of it. Britney Spears' little sister manages to pull her friend out of harm's way, but the fracas continues.

Jamie Lynn then runs behind the counter and grabs a knife and waves it around. The guys get the message and the scuffle comes to an end. 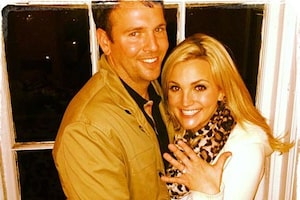 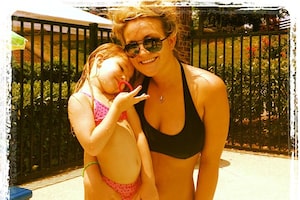 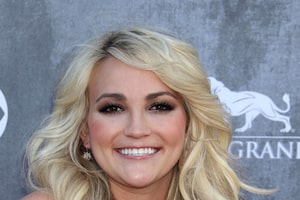 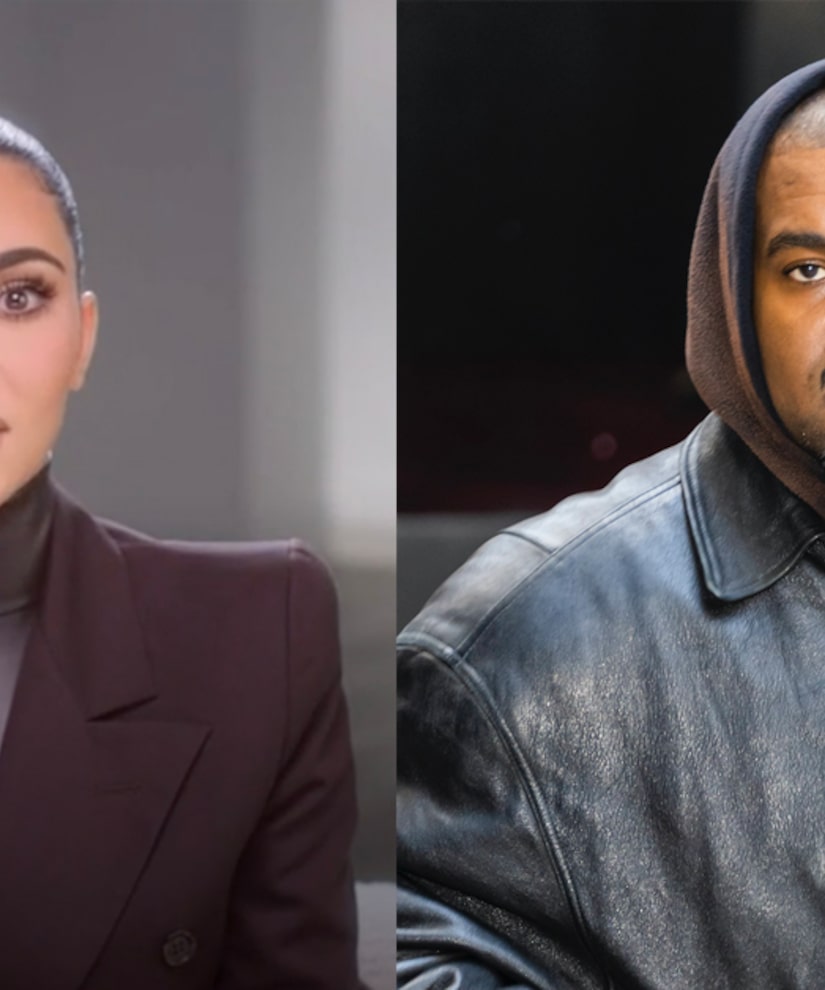