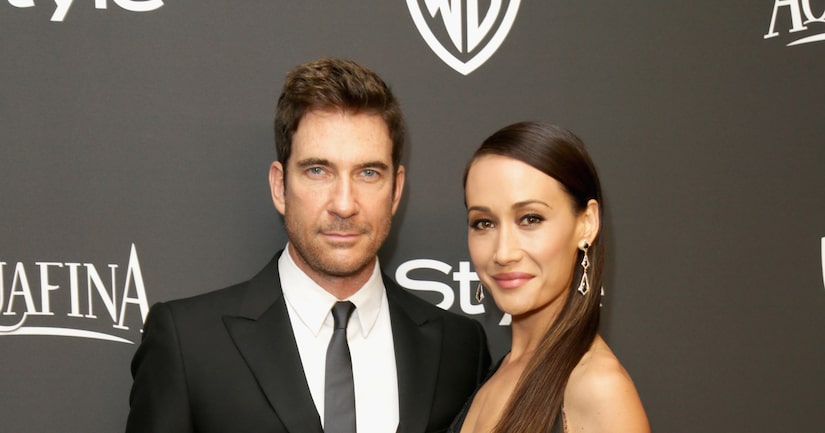 Actors Dylan McDermott and Maggie Q, who star in the new CBS show “Stalker,” could be letting their blossoming romance be known!

The two looked dashing as they stepped out in public together, attending a Golden Globes after-party in Beverly Hills.

Neither of the stars has commented on their relationship status, but sources confirmed the romance to E! News in October.

McDermott split from his wife Shiva Rose in 2009 after 13 years and has two daughters.

Maggie was previously linked to actor Daniel Wu, who she co-starred with in the 2002 action flick “Naked Weapon.” 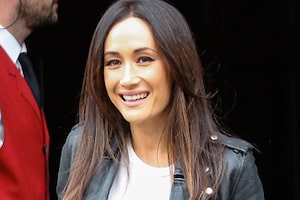 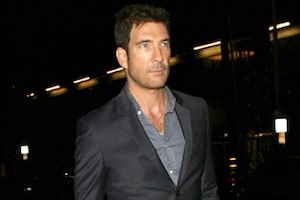