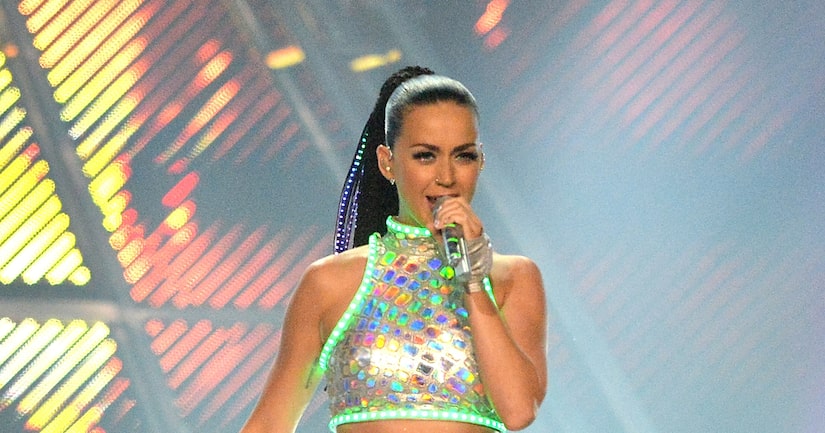 When asked if rumors were true that Perry would be debuting new music, including a song called “She's So Creepy,” the singer replied, “How often are the rumors on the Internet true? That's a question you all should ask yourself at home.”

Perry is pleased that there is speculation out there. “I think we have a month to go or so before the Super Bowl and a little conversation, a little speculation, never hurt anyone for this type of event… I am going to be bringing a lot of surprises.”

Will there be surprise guests? “I've made a couple of phone calls… I am looking to have some incredible female empowerment.”

Perry announced this weekend that singer-songwriter Lenny Kravitz will join her on stage for a guest appearance. 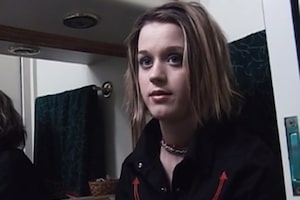 Katy Perry Is Unrecognizable As Awkward Teen in 2001 Throwback Video! 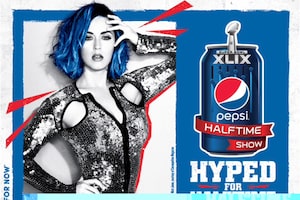 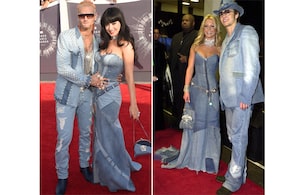 What Britney Spears Had to Say About Katy Perry Impersonating Her at VMAs!