“Into the Woods” co-stars Anna Kendrick and Chris Pine are not an item, despite the rumors. 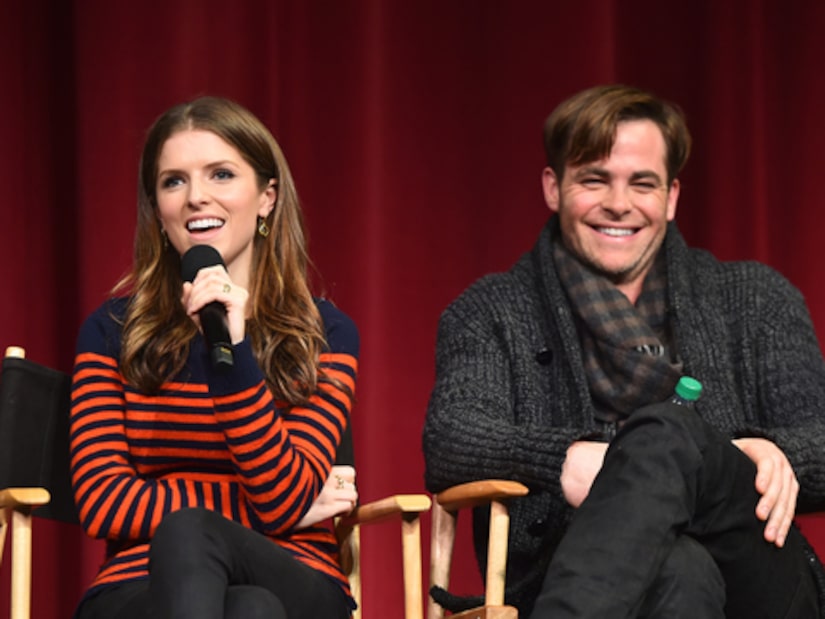 According to a report, Kendrick and Pine, who play the fairytale couple Cinderella and Prince Charming in “Into The Woods,” have been “quietly dating since filming the musical on 2013” and that Pine “really enjoys her company… She's incredibly sweet and hilariously goofy. She's really turned his head.”

A source close to the actor, however, told Gossip Cop that the romance rumor is “100 percent not true.”

Read more rumor busts at Gossip Cop, including the ridiculous one about Taylor Swift's love life! 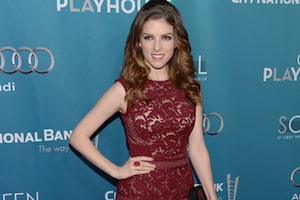 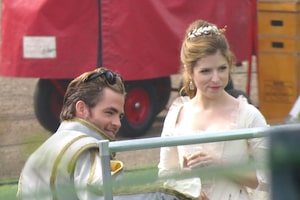 Chris Pine and Anna Kendrick filmed "Into the Woods" at an English castle on Wednesday. 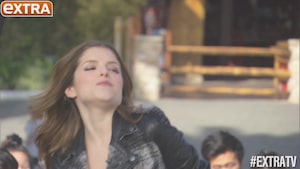 Anna Kendrick on ‘Pitch Perfect 2’: ‘We Can’t Wait to Find Out What Happens’