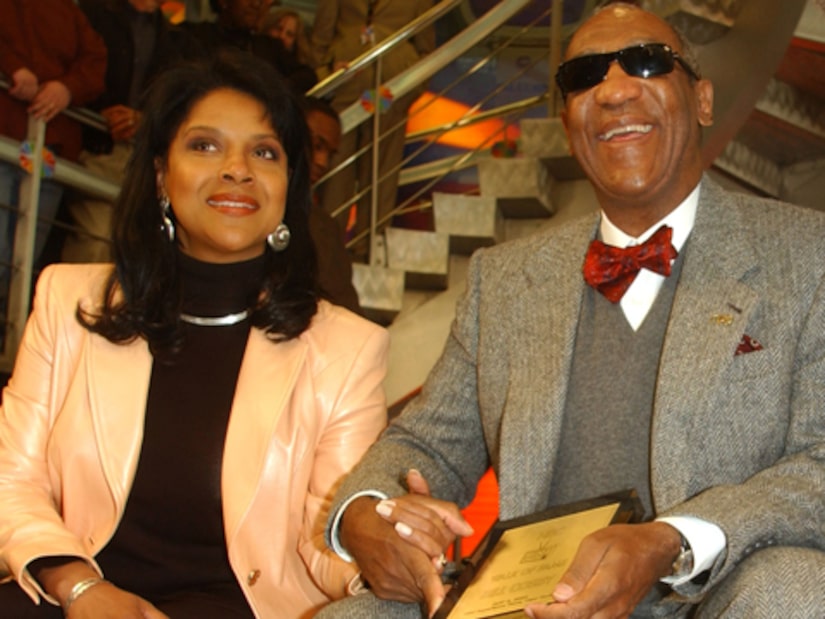 Phylicia Rashad, who played Bill Cosby's wife on “The Cosby Show,” sat down with ABC News to clarify her comments to Showbiz 411 regarding the comedian's sex scandal.

The entertainment website claimed she said, “Forget those women,” as she discussed Cosby's legacy.

Rashad added, "I am a woman. I would never say such a thing."

Showbiz 411 has since posted its own clarification, explaining that the comment was taken out of context, “She meant, 'those women aside' – as in, she's not talking about that, she's talking about Cosby's legacy being destroyed."

In Rashad's interview with ABC News, she called the media's treatment of the scandal declaration of “guilt without proof.” When asked who might benefit from attacking Cosby's legacy, she cryptically answered, “That's my question too.”

So far, more than 20 women -- including three more on Tuesday -- have come forward accusing Cosby, 77, of sexual assault. 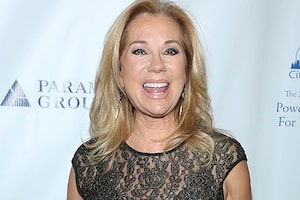 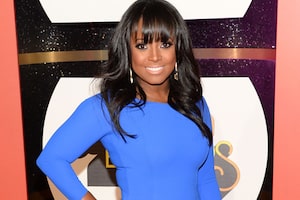 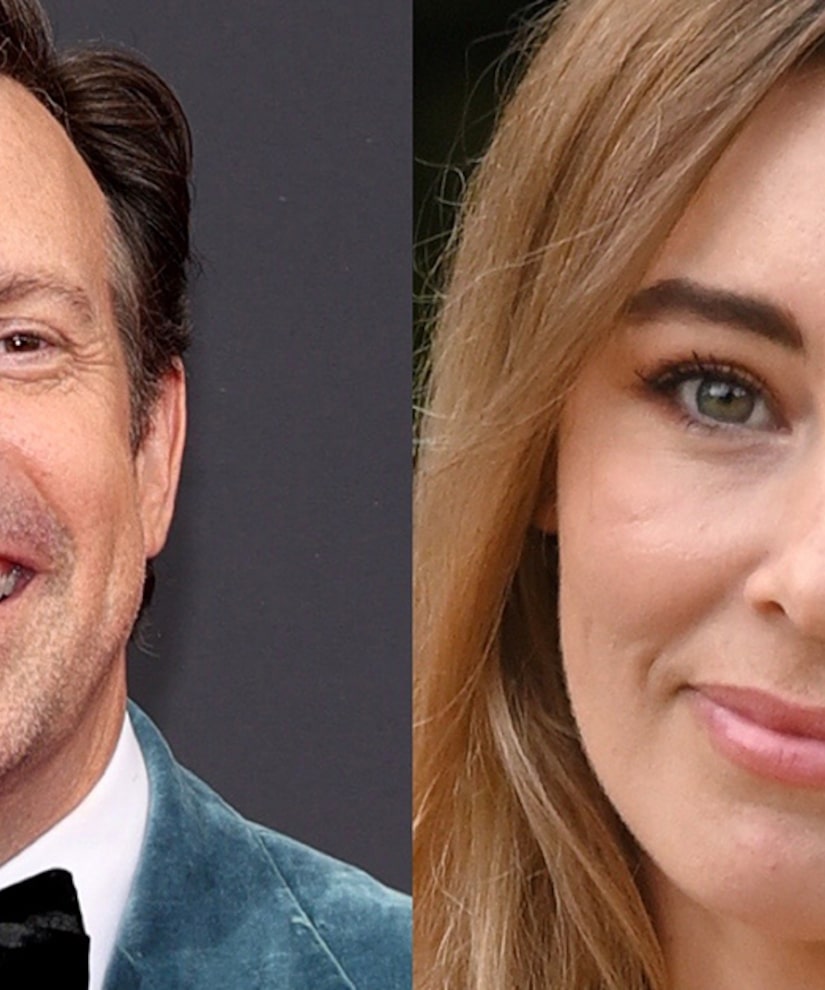