“Extra’s” Tracey Edmonds sat down with Eva Longoria to talk about her new ESPN project, and Longoria also set the record straight on rumors that she’s engaged to TV mogul boyfriend Jose Antonio "Pepe" Baston, after she was photographed wearing what looked like a wedding band. 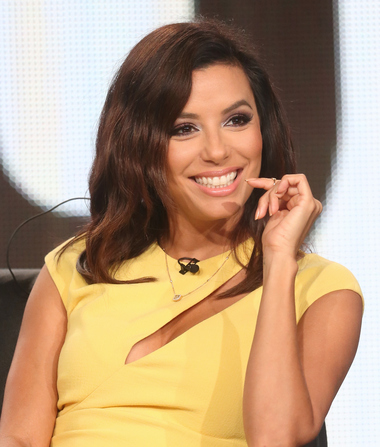 Longoria assured us that there is no engagement news to share. “It’s just a Martin Katz ring that I’ve had forever.”

She added, “I can see where people thought this was true. First, on New Year’s, I wore white because my black dress didn’t fit. Then because of a flight, I wore the ring on this finger because I had to move it from being so swollen from the flight. Then we dedicated a song to our friends, who are getting engaged, and the song was called “Will You Marry Me?’ I can totally see where people think [an engagement] happened.”

As for her project with ESPN, Longoria is executive producing a series of short films called “Versus.” She explained, “It's when the world of sports bumps up against something bigger than the sport.” 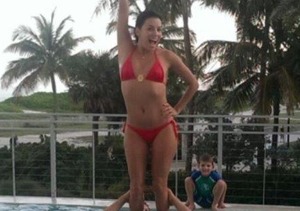 Eva Longoria Shows Off Her Hot Bikini Bod at the Pool 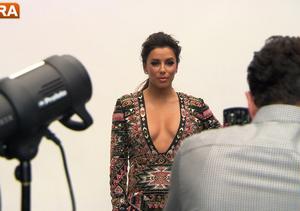 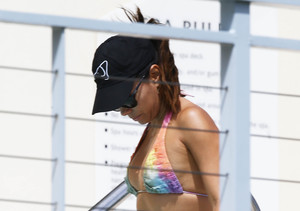 Eva Longoria enjoyed a day by the pool with boyfriend Jose Antonio Baston.