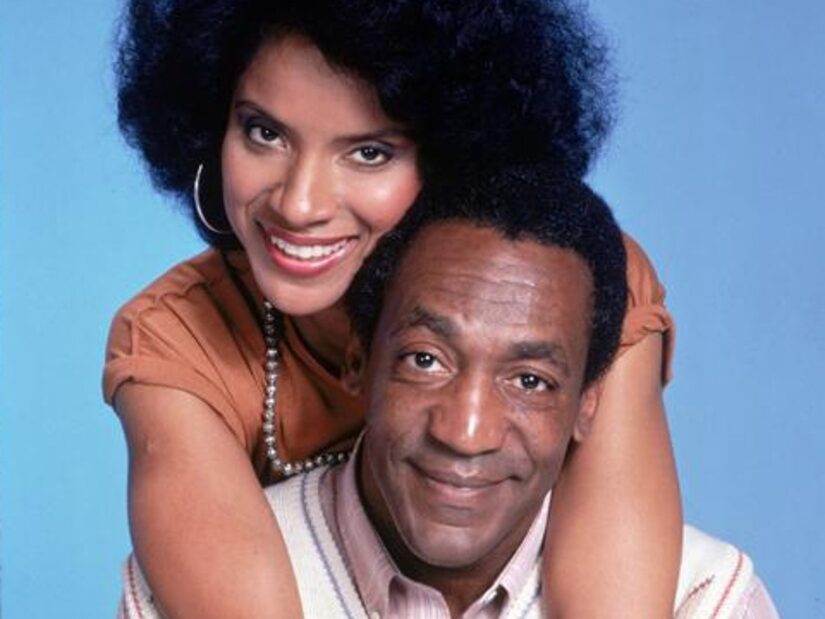 Bill Cosby's TV wife Phylicia Rashad has spoken out for the first time about the actor's sex abuse scandal.

Rashad, who played Claire Huxtable on “The Cosby Show,” told Showbiz 411 that the allegations against Cosby are destroying the show's legacy.

"Forget these women," Rashad said. "What you're seeing is the destruction of a legacy. And I think it's orchestrated. I don't know why or who's doing it, but it's the legacy. And it's a legacy that is so important to the culture."

She continued, "Someone is determined to keep Bill Cosby off TV. And it's worked. All his contracts have been canceled."

Rashad added that Cosby's wife Camille would never stand for such behavior. "This is a tough woman, a smart woman. She's no pushover."

As far as the show is concerned, she explained, "This show represented America to the outside world. This was the American family. And now you're seeing it being destroyed. Why?"

When asked why Cosby has barely spoken out about the claims, Rashad said, "If he spoke now, what do you think the media would do with it?"