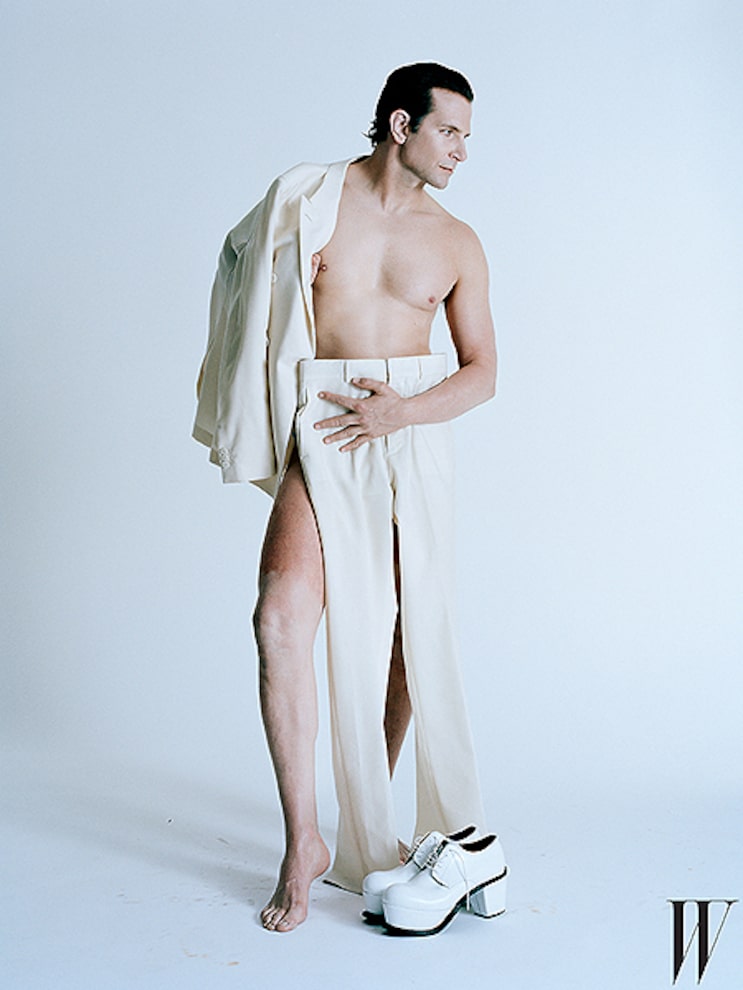 Actor Bradley Cooper goes nude for W Magazine! For the magazine's Movie Issue, which celebrates the best performances of 2014, the “American Sniper” star is just one of the actors featured.

The 40-year-old, who graces one of seven W covers wearing only white pants and suspenders, strips down inside the magazine, opting to hold clothes rather than wear them. 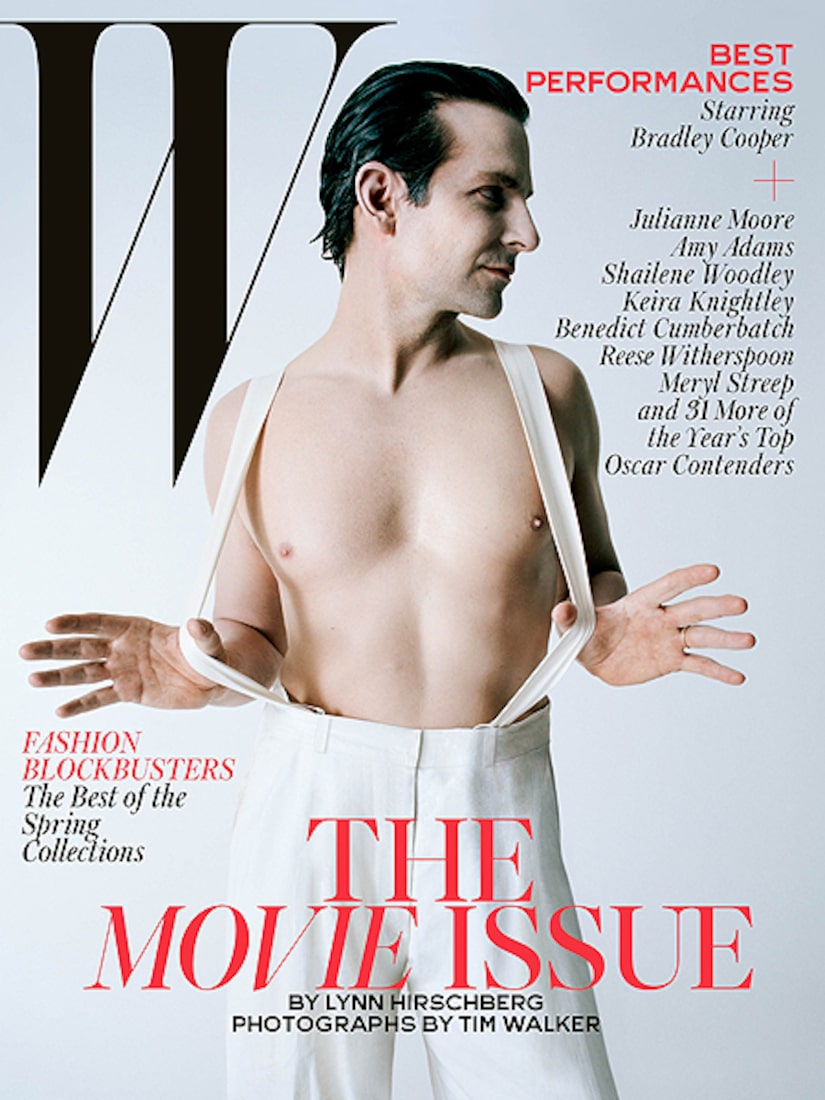 In the stunning and arresting photo spread, other Hollywood A-listers, who gave stellar performances in 2014 are featured, including “The Imitation Game” co-stars Benedict Cumberbatch and Keira Knightley. 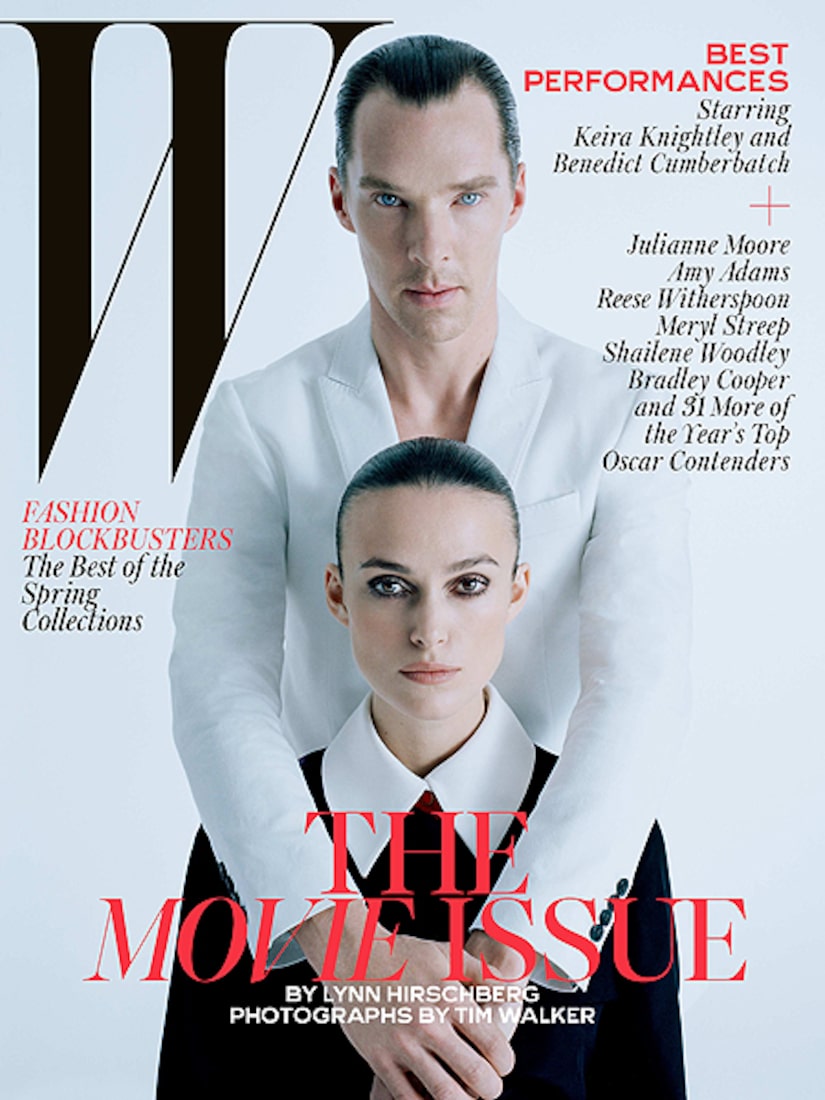 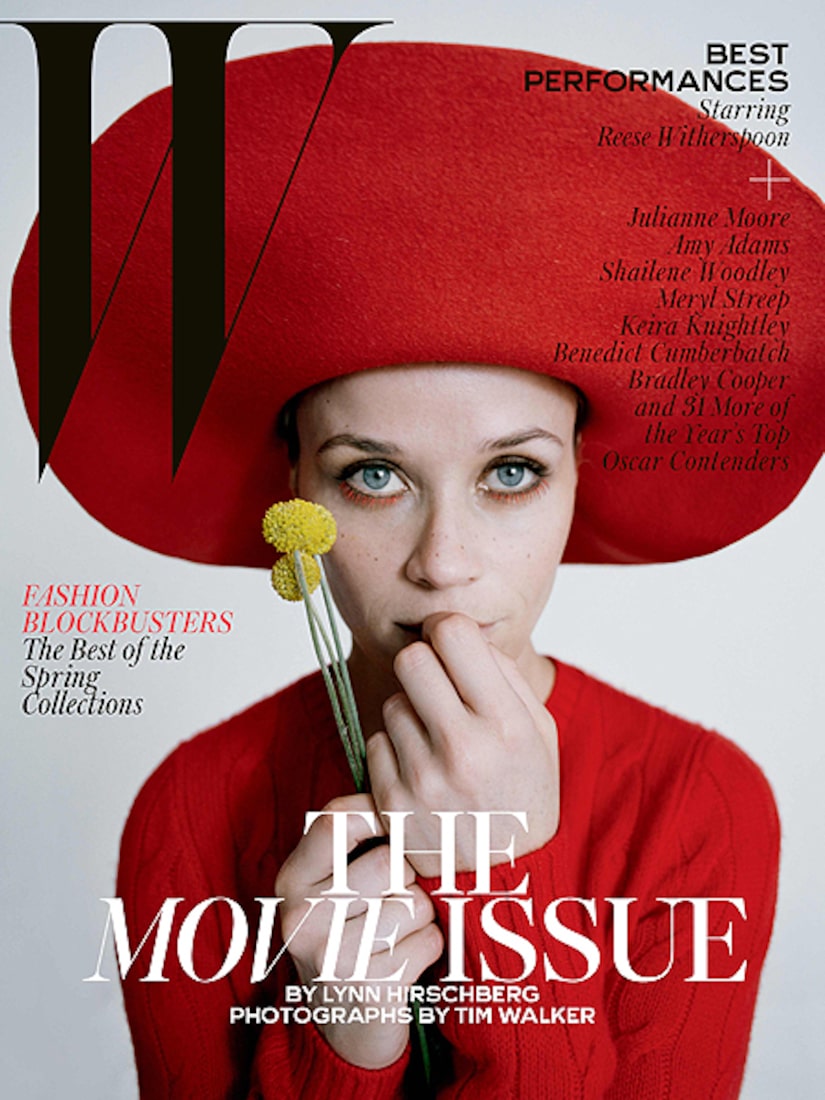 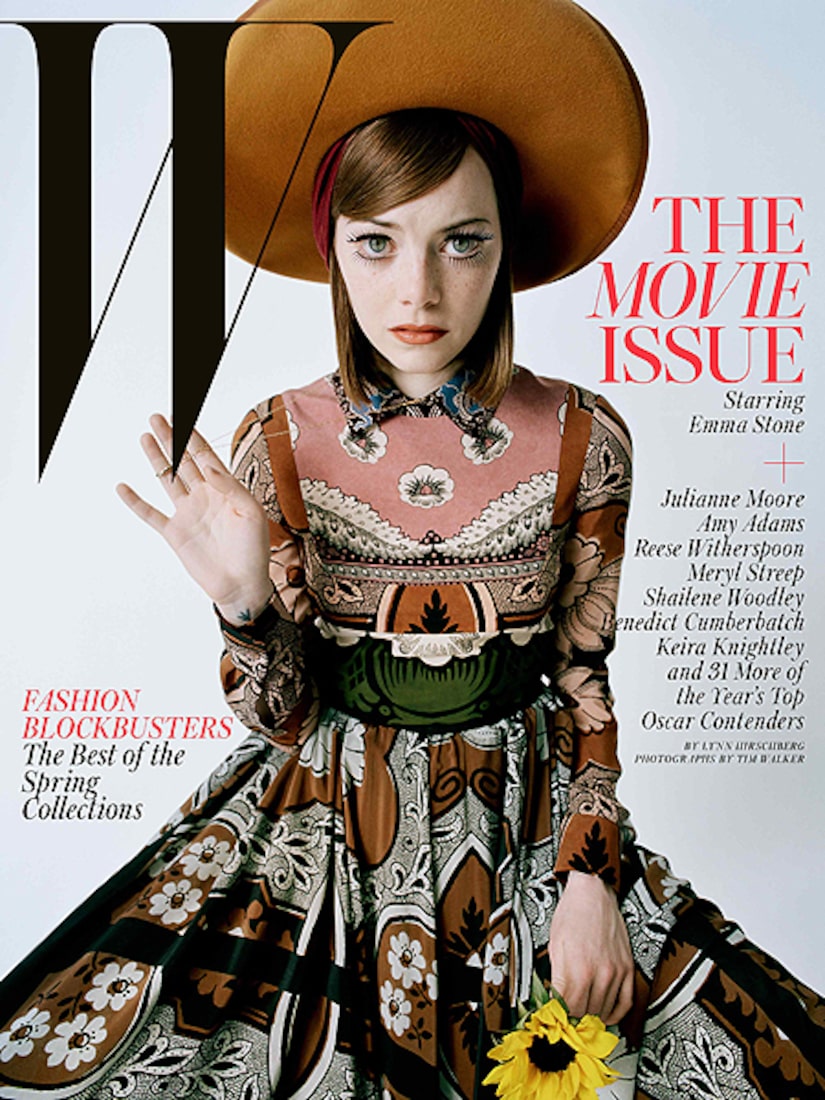 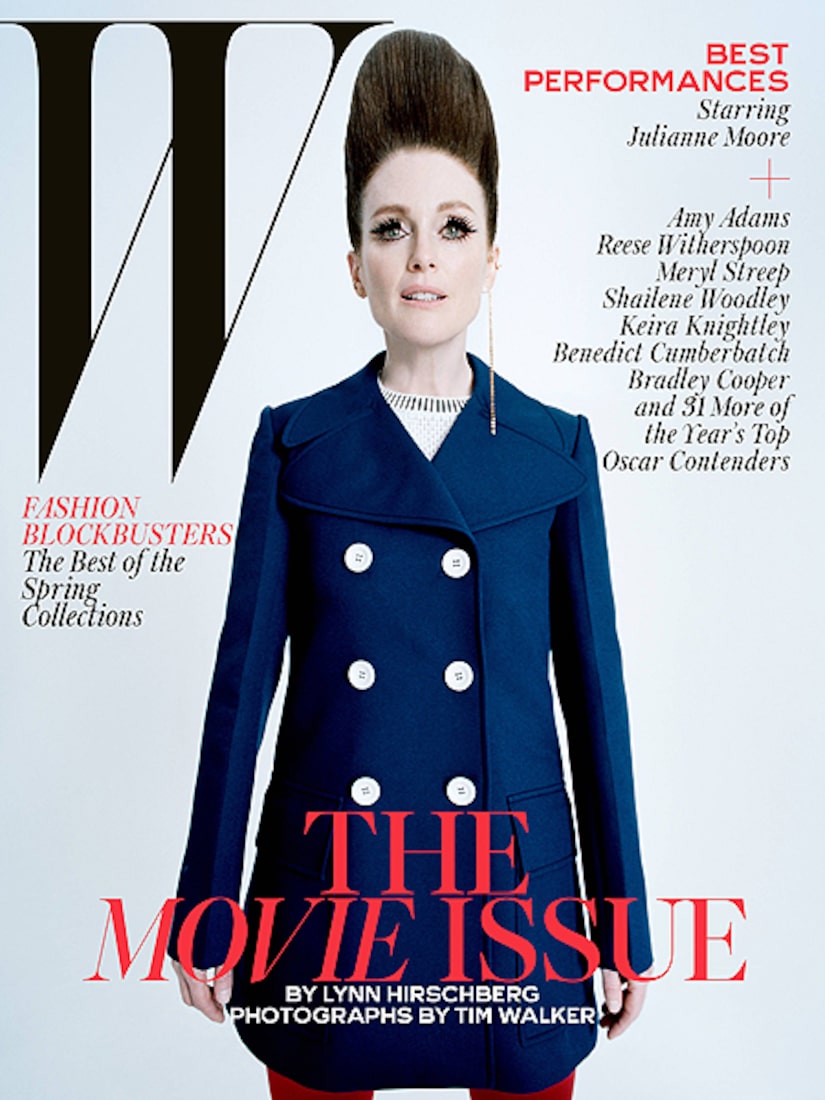 Go to WMagazine.com to see the complete gallery!