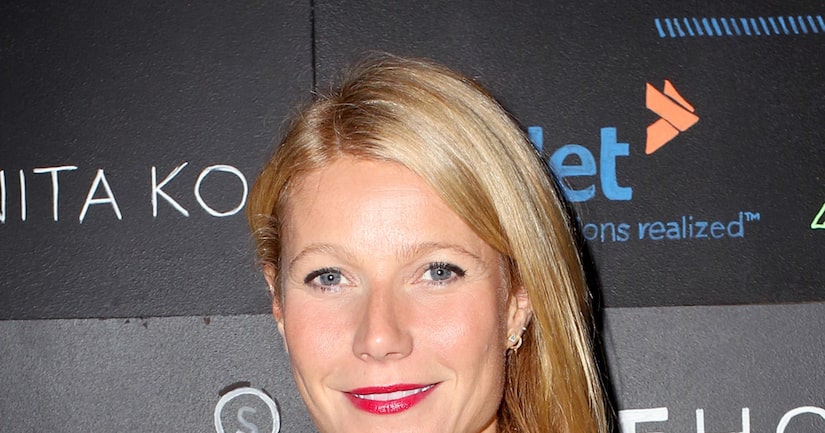 Actress Gwyneth Paltrow and estranged husband Chris Martin have remained good friends – and neighbors – since announcing their “conscious uncoupling” in March, but there are times the Oscar winner thinks about reconciliation.

In the January 2015 issue of Harper's Bazaar UK, Paltrow explained to the mag about their relationship, "It's painful, it's difficult, it might be easier to say, 'I never want to see you again,' but what good does that do anyone? We've made a lot of mistakes, and we've had good days and bad days, but I have to say, I'm proud of us for working through so much stuff together – and not blaming and shaming.”

Paltrow continued, "Of course, there are times when I think it would have been better if we had stayed married, which is always what your children want. But we have been able to solidify this friendship, so that we're really close.”

The “Iron Man” star and the Coldplay frontman live near each other in L.A., so the two can spend time with their children; daughter Apple, 10, and son Moses, 8.

Gwyneth said, “There's a deep comfort about it because it's so familiar. The other day I was lying on the grass and the kids were playing and I was looking at the blue sky and the palm-trees – and there was something about the weather and the smell and I was, like, eight years old again. I had such a strong memory of being a kid here – it's a really nice place to be a little kid, and it's great to watch my children have that experience.”

Read more of the interview here! 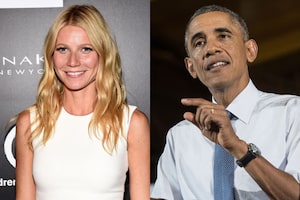 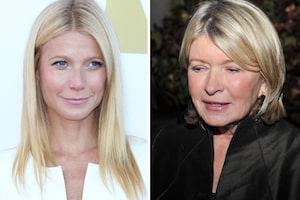