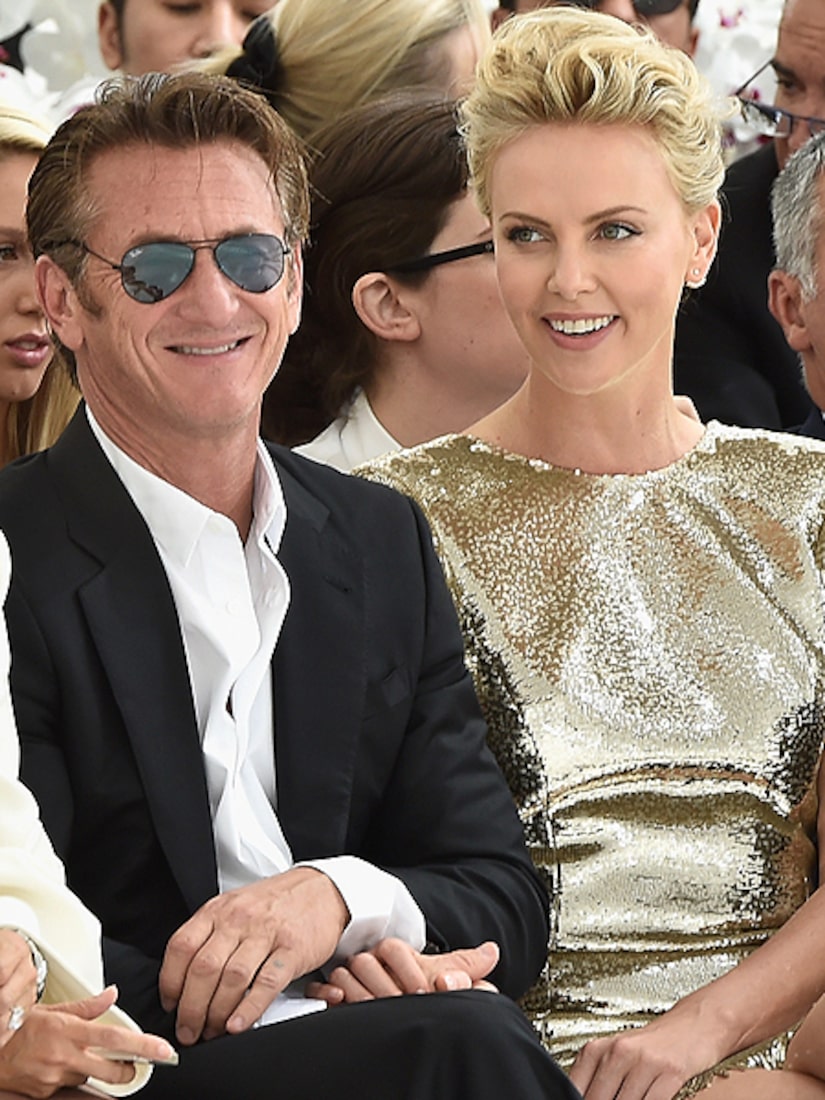 Did Charlize Theron and Sean Penn get secretly engaged in Paris in November?

A source told UsWeekly.com that Theron, 39, and Penn, 54, "decided to take their relationship to the next level. There's no ring, but they are committed.”

Theron has made it clear in the past that she isn't looking for a big wedding.

Speaking with Vogue this past June, the Oscar winner explained, "I want the long-term relationship, but I never had the dream of the white dress. And watching other people getting married? I think it's beautiful for them, but to be quite honest, usually I'm sitting there just devastated. It's supposed to be this night of celebrating love, and all you see is a couple separated all night making sure everybody else is okay. It just looks like a lot of work. And as you get older, you start sifting through the stuff that really matters." 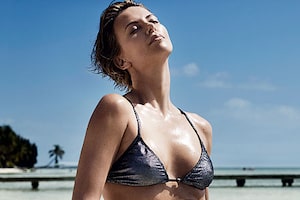 Charlize Theron on Sean Penn Romance: ‘It Was Somewhat Effortless’ 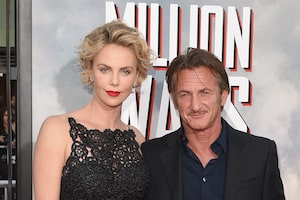 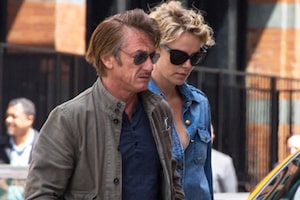 Sean Penn and Charlize Theron held hands while taking a stroll in NYC.