Reality TV star Khloé Kardashian looks lovely on the February cover of British Cosmopolitan, in which she opens up to about her separation from husband Lamar Odom and what she's now looking for in her love life. 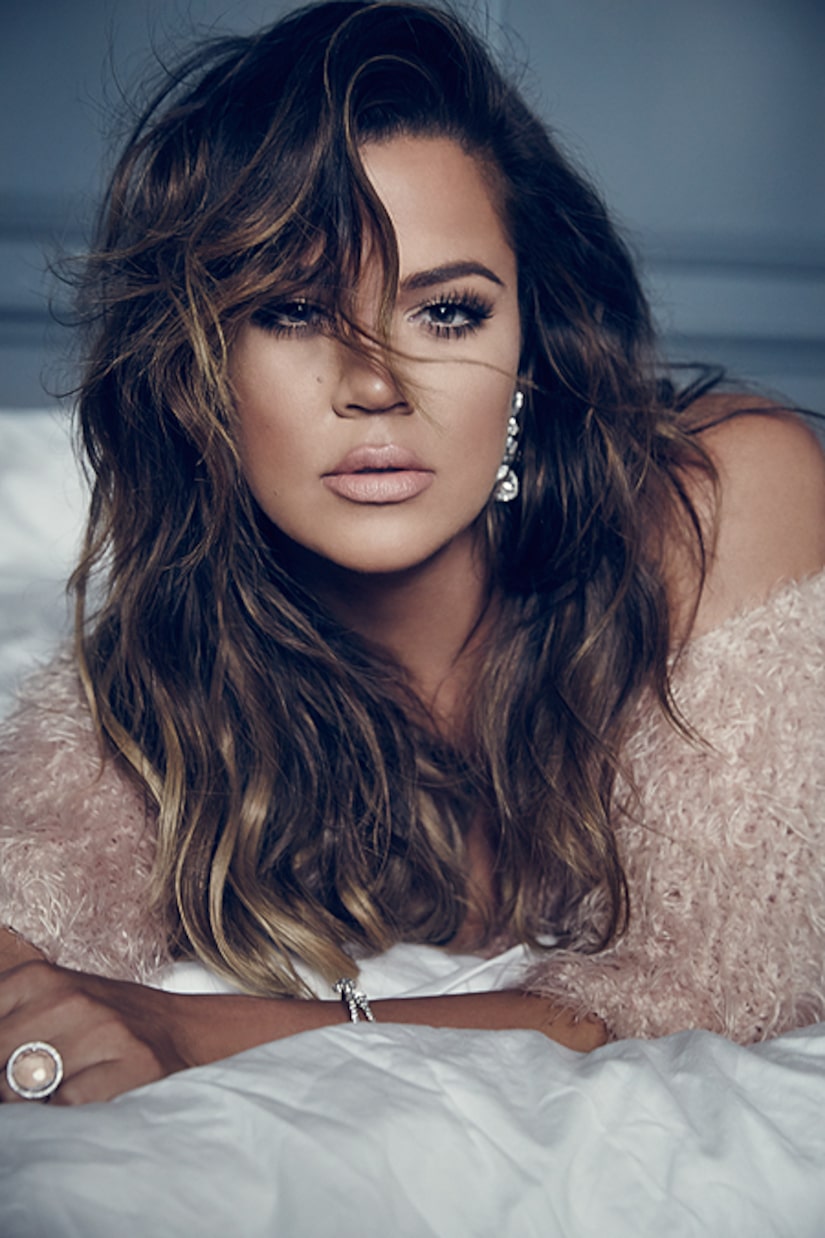 Khloé stated, “I don't crave sex. I talked about it more openly when I was married because it's more comfortable. I crave companionship -- I just want to cuddle. I got married at 25. I was young, but I loved it. I do like it when you save certain things for your marriage. I don't think you should treat every guy you're dating like your husband. It doesn't make it special.”

Opening up further about her breakup with Lamar, she admitted, “I was 30 in June, and by the time I hit that age I thought I would have kids and still be married. But because that's not the way it went, you can't sit in a ball and cry. I had a husband, so I think there's an adjustment period, which I don't want to rush. Dating is so weird. But I'm happy. I moved into my new house, which is the first time I've owned a home on my own. It's a big step and my brother lives with me. I'm so happy about that.”

For more pics and quotes, click here, and for the full interview, pick up the February issue of British Cosmopolitan, on sale January 2. 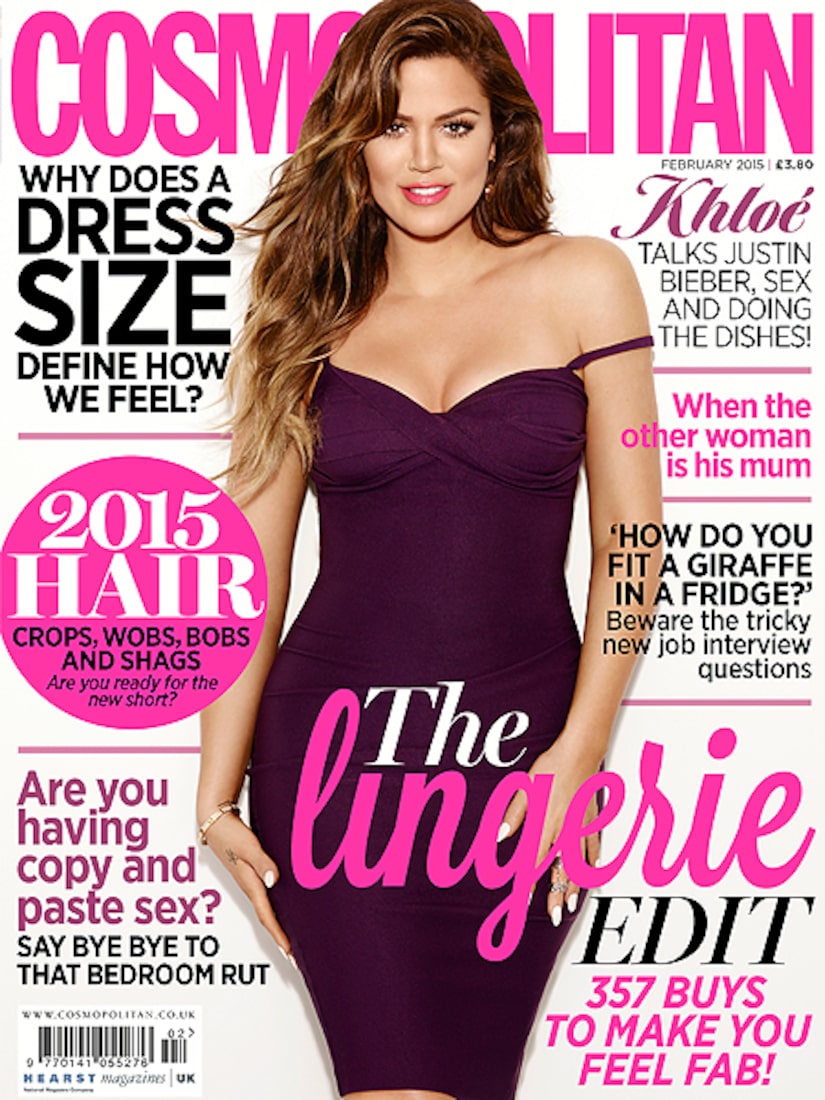 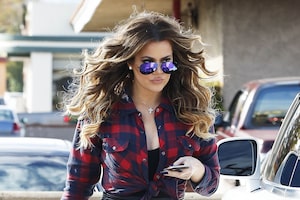 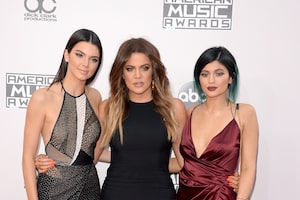