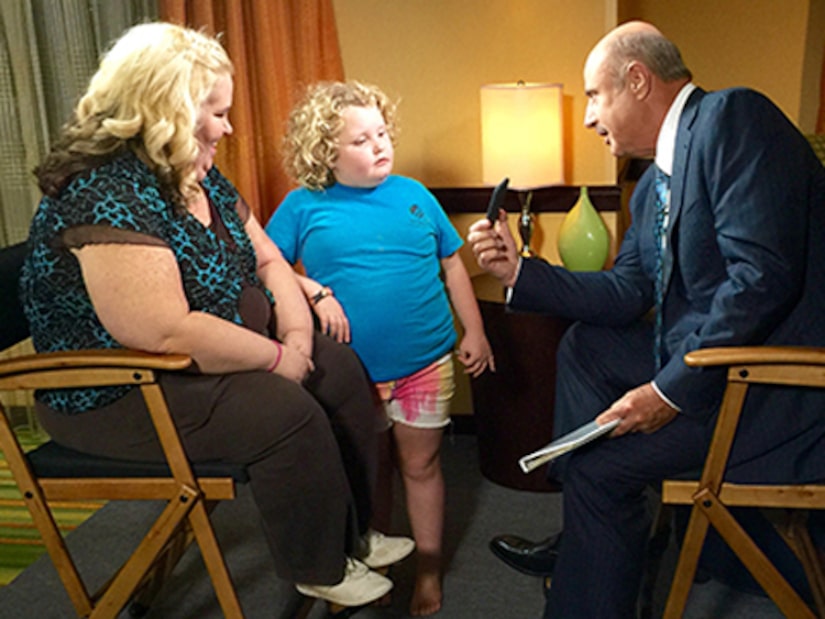 It certainly was a year in which reality TV stars found themselves at the center of controversy. Here's a look at the top five scandals:

The “Boo Boo” matriarch sat in the hot scandal seat when it was revealed she was dating convicted child molester Mark McDaniel. He was released from prison in May after serving 10 years for molesting June's eldest daughter, Anna, when she was 8.

Although Mama June denied they were dating, there were a few damaging photos proving otherwise. TLC promptly cancelled “Here Comes Honey Boo Boo,” and Dr. Phil tried to get to the bottom of it all in interviews with June. She maintained that she'd never put her children in danger, but Dr. Phil ultimately labeled her a “compulsive liar.” 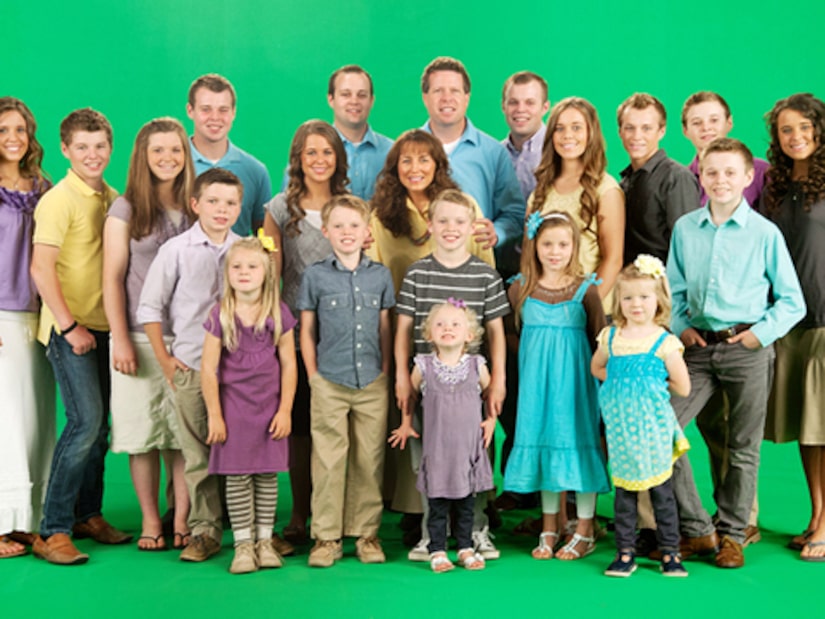 The “19 Kids and Counting” stars were very busy in 2014, with daughters Jessa and Jill Duggar getting married and kissing for the first time. In fact, Duggar parents Jim Bob and Michelle loved their daughter Jessa's first kiss with husband Ben Seewald, which was posted on Instagram for all to see, that they asked happy couples to post their own kissing photos on the Duggar Facebook page.

The Duggars, however, were not too keen to show same-sex couples kissing and reportedly deleted the pics, so the LGBT community slammed the Duggars for their anti-gay beliefs and created a petition asking TLC to cancel “19 Kids & Counting.” Jim Bob and Michelle responded by saying that while they love everyone, they don't always “agree with them.” 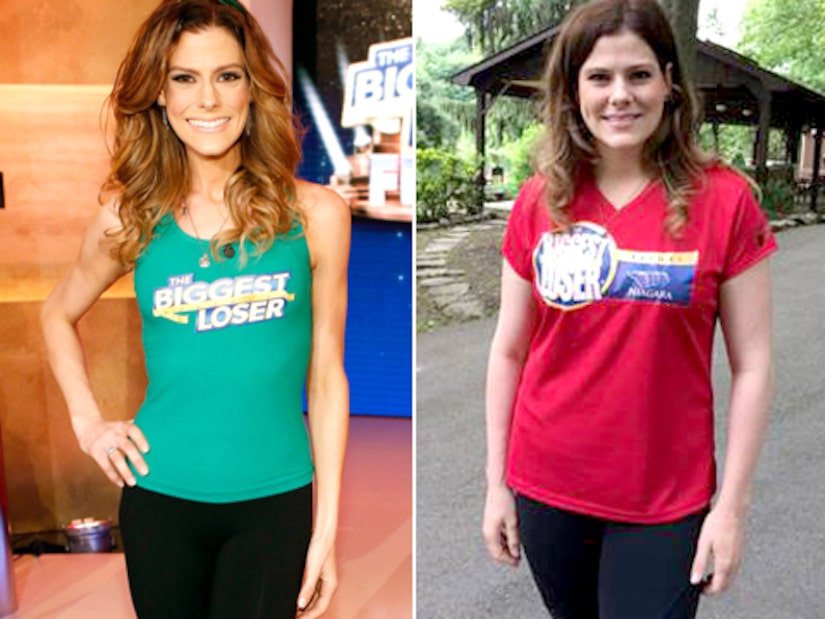 “Biggest Loser” Winner Causes Concern for Being Too Thin

When Rachel Frederickson stepped on the “Biggest Loser” stage in May to be crowned the Season 15 winner, many were shocked to see how very thin she was. Frederickson started the show at 260 pounds, and dropped 155 pounds for the win. At the finale, she looked gaunt at only 105 pounds, leaving some to wonder if she had gone too far.

Frederickson has since regained some of the weight and looks very healthy and happy, writing on her blog that some of the criticism hurt her, but she “found strength in this struggle and I am listening to my own voice again!” 'ROHNJ' Star Teresa Giudice Is Going to the Slammer

“Real Housewives of New Jersey” stars Teresa and Joe Giudice found themselves in trouble with the law this year. Admitting to mail and wire fraud and three counts of bankruptcy fraud, the reality TV couple took a plea deal in March, but when it came time to face the judge in October, Teresa did not expect she'd actually see jail time.

The judge sentenced her to serve 15 months in prison, starting January 5, while Joe was hit with two sentences, totaling 53 months, to begin after Teresa finishes her sentence. Rumors of divorce, meltdowns and cop raids have followed, but true or not, you can be sure to see some of the drama when “ROHNJ” returns for a new season in 2015. 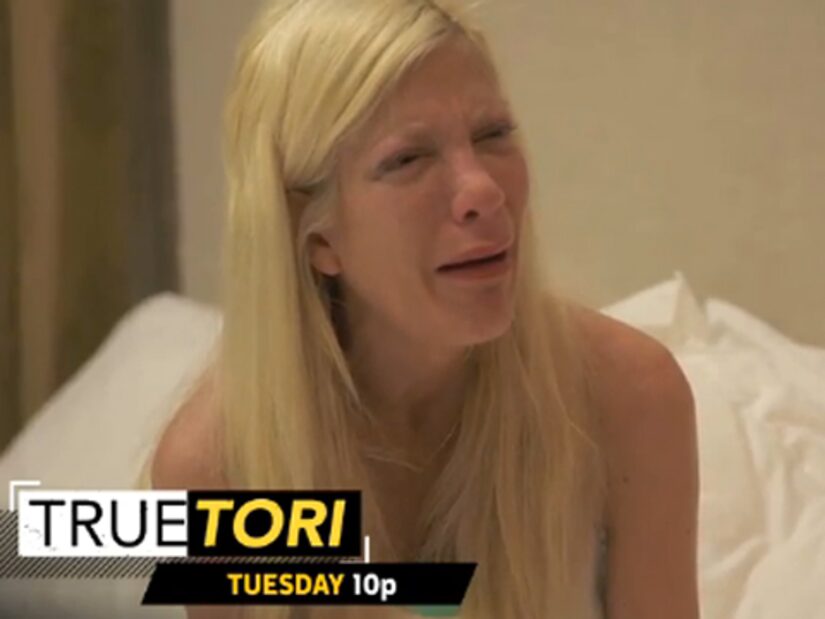 Sharing your marriage troubles with millions of TV viewers is one way to work things out. On the Lifetime reality show “True Tori,” Tori Spelling and husband Dean McDermott decided to show all their relationship drama – from Dean's infidelities, to money troubles, to confronting exes, to scary trips to the hospital. Word is still out on how cathartic it actually was, but the two, who have four young children, are still together and seemingly in a better place. That is, until the next season of the show.