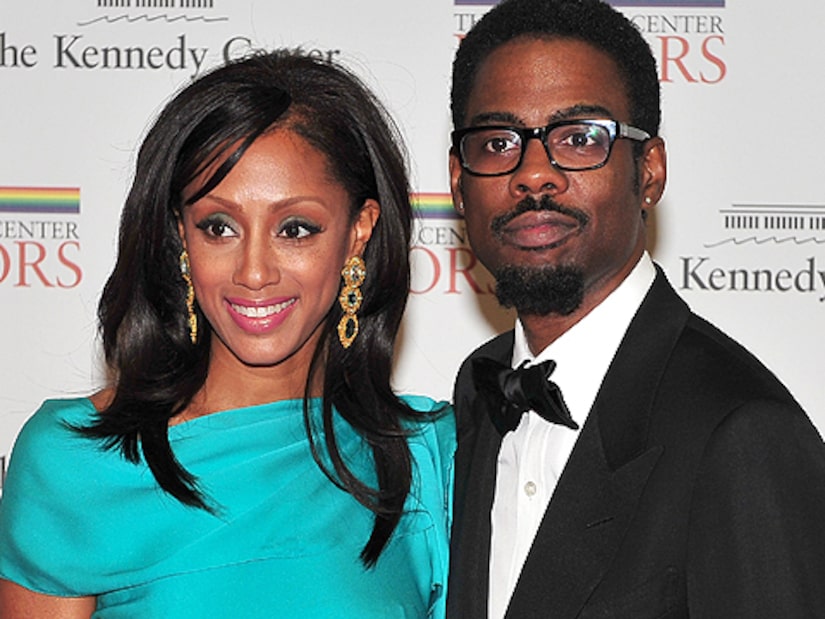 Comedian Chris Rock and wife Malaak Compton-Rock have split after 19 years of marriage.

Compton-Rock said in a statement to People.com on Sunday, "After much contemplation and 19 years of marriage, Chris and I have decided to go our separate ways. Being fortunate enough to lead a life of service by working with those most vulnerable makes me well aware of life's blessings, even when faced with difficulties."

She added, "While recognizing that this is a significant change, my children remain at the center of my life and their well-being is my top priority. It is in this spirit that I sincerely ask that their privacy and the privacy of our family be respected during this transition in our lives."

Rock's rep told "Extra," “Chris Rock has filed for divorce from his wife, Malaak. This is a personal matter and Chris requests privacy as he and Malaak work through this process and focus on their family.”

Malaak is the Founder and Executive Director of the non-profit organization styleWORKS, which helps women make a successful transition from welfare to the workforce.

Rock recently starred in the comedy “Top Five,” which he also wrote and directed. 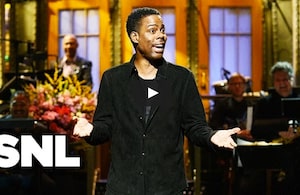 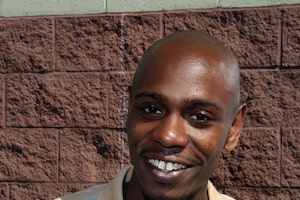 Are Dave Chappelle and Chris Rock Planning a Comedy Tour? 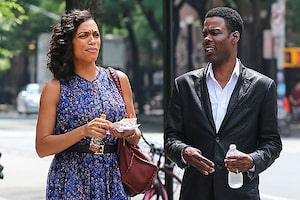 Rosario Dawson and Chris Rock were snapped on the NYC set of their film, "Finally Famous." 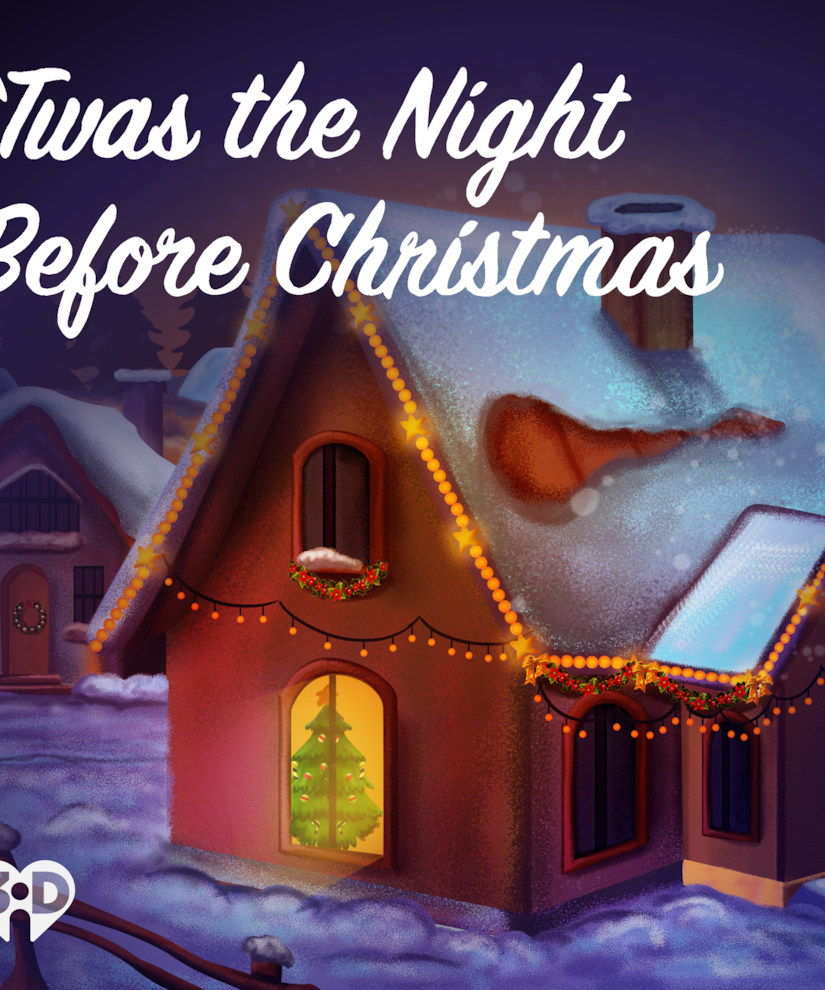