Sharper Image recently launched some seriously sexy ads for the holiday season, featuring supermodel Heidi Klum, and some think they're too hot to display! 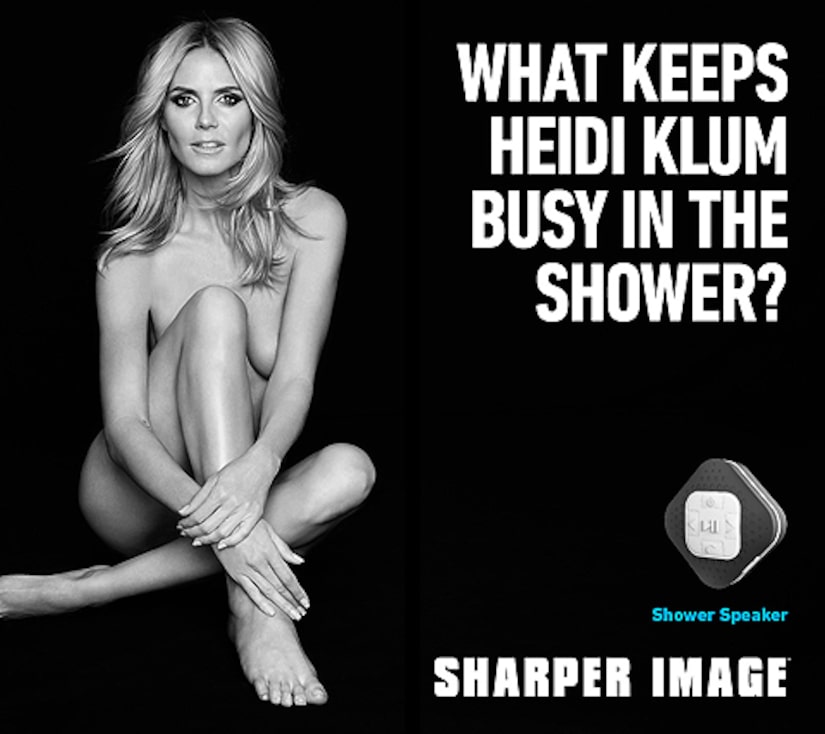 The ads have been banned from McCarren International Airport in Las Vegas by Clark County, which says they prohibit "the showing of the female breast with less than a fully opaque covering or any portion thereof below the nipple.” 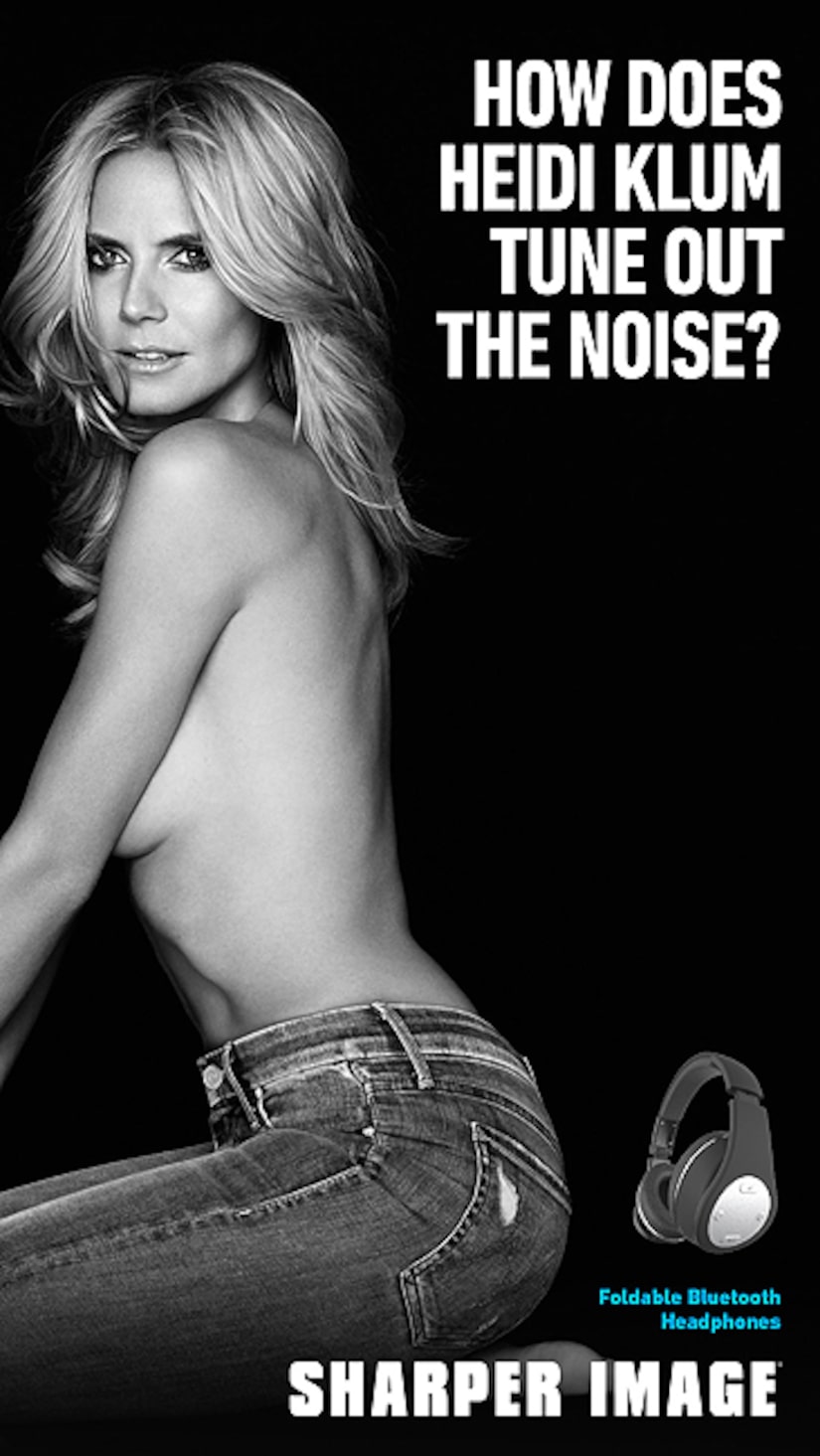 Dari Marder, Chief Marketing Officer of Iconix Brand Group, commented, "We are shocked that the Sharper Image ads featuring Heidi Klum have been banned in Las Vegas -- of all places. We believe the campaign is tasteful, beautiful and while sexy not inappropriate, in any way. The reaction to it has been fabulous to date and it is running in all forms of media without any issue."

Klum, of course, just loves the ads, and posted a pic on Instagram!

Check out the BTS! 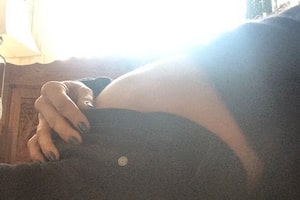 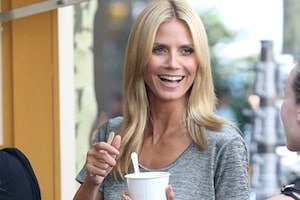 Heidi Klum took a break from filming a PSA for Breast Cancer Awareness in NYC. 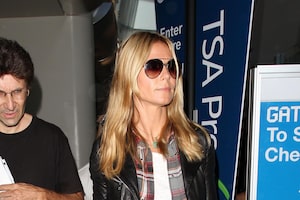 Heidi Klum returned to L.A. after a trip to NYC. 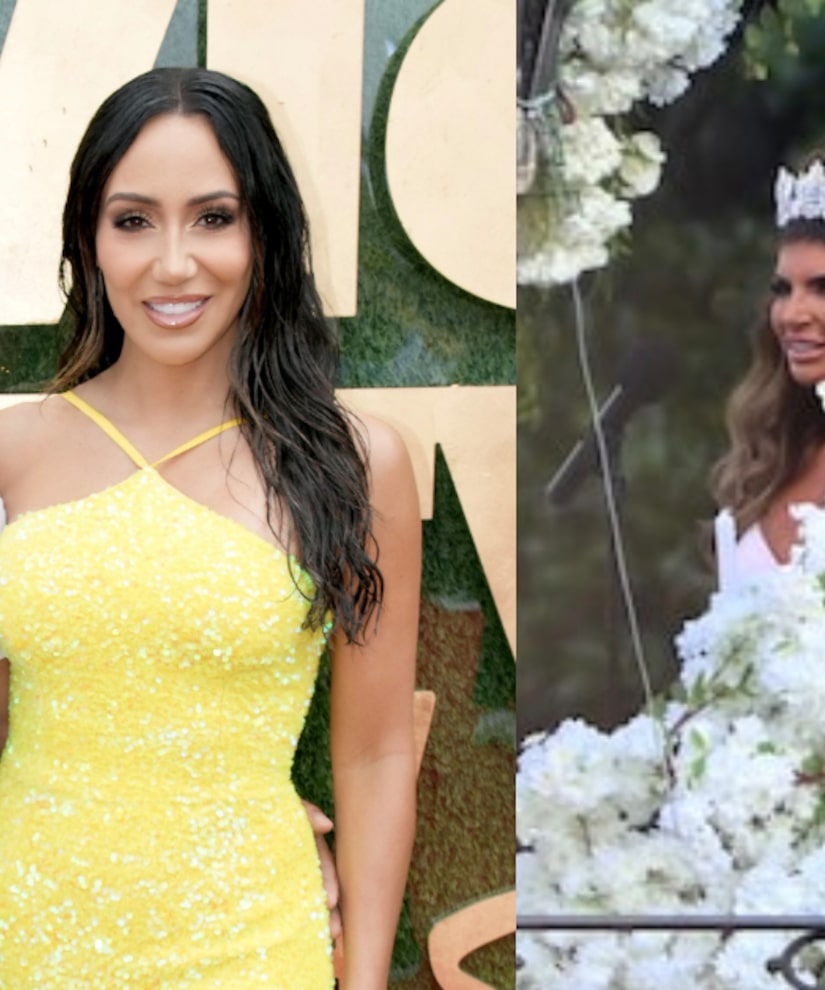