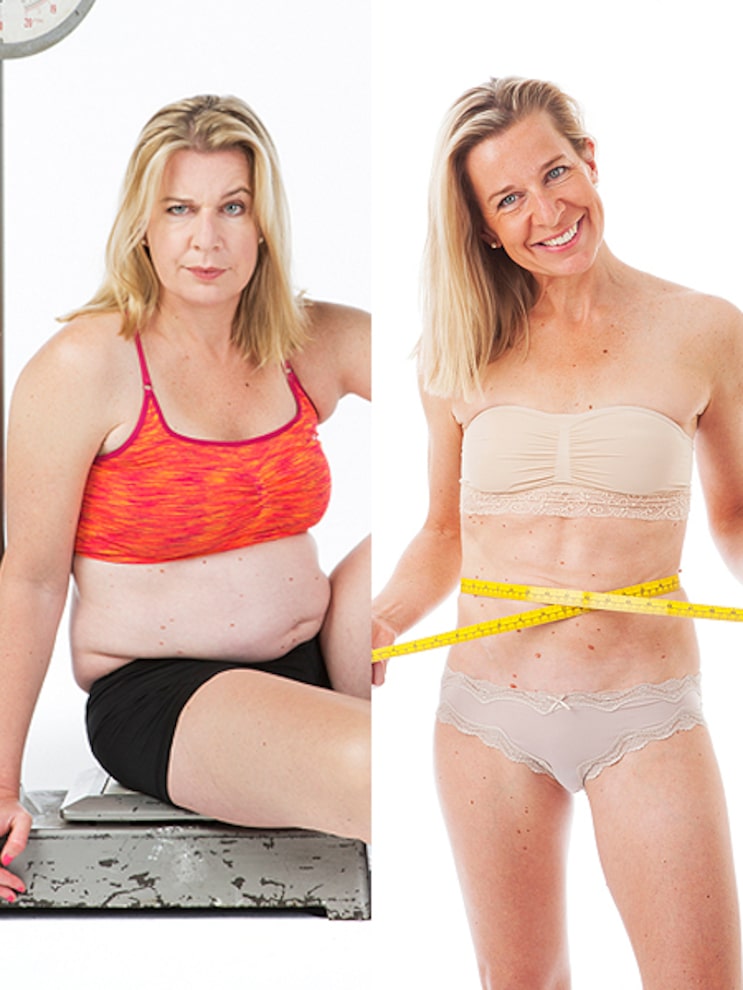 British TV personality Katie Hopkins has gone on the record to express her controversial views on the adage that the solution to obesity is simple: eat less and work out more.

In a two-part TLC special, tentatively titled “Fat and Back,” airing on January 18 and 25, Hopkins sets out to nearly double her body weight before aiming to lose it in an attempt to prove her theory true.

Throughout the process, Hopkins, a British columnist, broadcaster and businesswoman, experiences what it feels like to be overweight and to be on the receiving end of her own prejudices. She walks in the shoes of those she has openly criticized with her brutal honesty for years.

Katie said, “To prove that losing weight is not as hard as some people make out, I'm going from underweight to overweight and back.” She added, “The person I see in the mirror is a complete stranger to me.”

The first episode follows Katie as she deals with her weight gain, and although she's eating double the recommended amount of calories, she's finding it difficult in the beginning to put on the weight she intends to gain.

She charts not only the physical changes, but also the psychological ones that come with being unhappy with her body. She sits down with the very people she has been so judgmental about to learn about their experiences and hear their responses to her outspoken views.

In the second hour, Katie attempts to lose the weight she has put on to prove that self-discipline and self-belief are at the heart of the issue. She meets with people struggling with their own weight loss woes to explore the pressures they face and then confront her own views.

Will Katie's prejudices change by the end of this experience? This special puts her beliefs and controversial opinions to the test, while also exploring the broader problem of society's issues with body image.

Tune in for part one of Katie's powerful TLC special on January 18 at 10PM. Part two airs January 25.