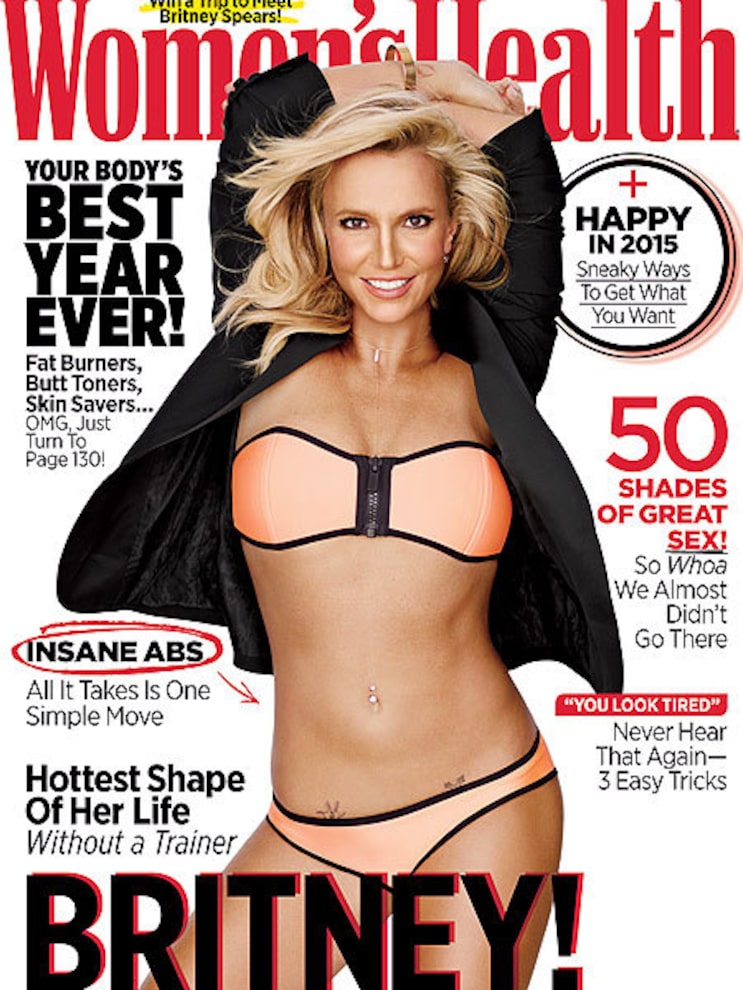 Singer Britney Spears is so hot on the cover of Women's Health that some fans thought she was photoshopped!

Thanks to a behind-the-scenes video from the photo shoot, we can now happily report that those abs are real!

Some also speculated that Britney's nose was also edited. That's not the case. Sources told TMZ that her thinner nose is the result of a makeup technique called “contouring.”

Pick up the January-February issue of Women's Health, on newsstands Dec. 23, 2014. 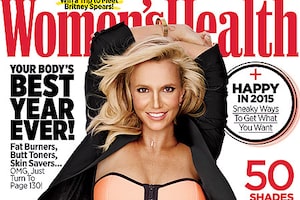 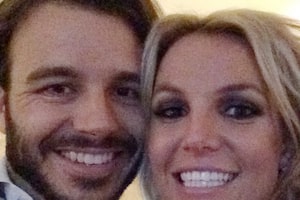 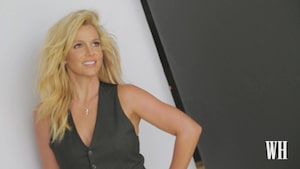