In one of the show’s best skits called “The Office: Middle Earth,” Freeman reprises his Tim role from the BBC hit “The Office,” but this time as Bilbo Baggins.

Other hysterical standouts include Bobby Moynahan as Gandalf, channeling Ricky Gervais, and Taram Killam as put-upon Gollum, who looks a little like Rainn Wilson’s Dwight from the US version of “The Office.”

You have to check out this hilarity! 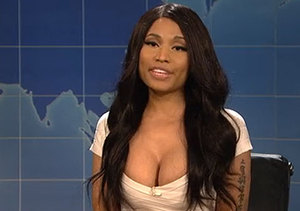 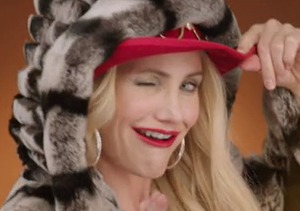 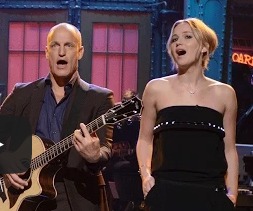