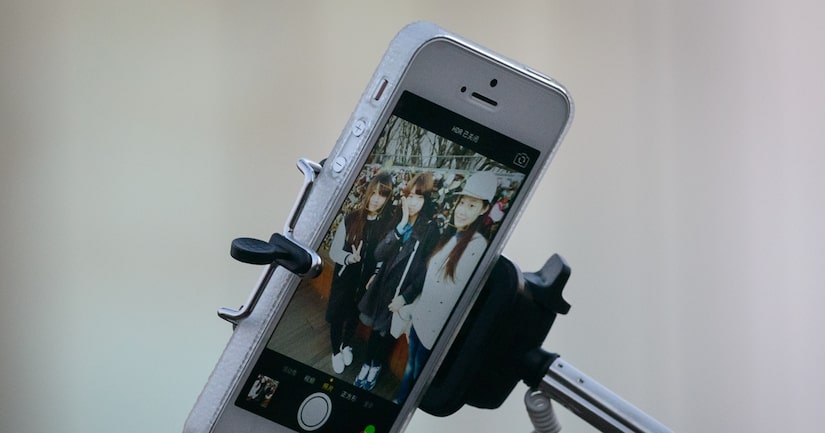 Now that “taking a selfie” is part of our social media exchanges, a new report says it's causing a rise in plastic surgery procedures.

According to a Reuters report, which cites a survey from the American Academy of Facial Plastic and Reconstructive Surgery (AAFPRS), individuals who went under the knife did so to feel more comfortable taking a photo on their smartphone.

According to the AAFPRS report, released in March, those surveyed noted that one of the "rising trends in practices" for 2014 is that patients are "seeking cosmetic procedures to look better in selfies, Instagram and other social media sites."

Reuters spoke with a Manhattan plastic surgeon who said, "There has been a 25 percent increase over the past year and a half to two years. That is very significant. They come in with their iPhones and show me pictures."

He added, "Selfies are just getting to be so crazy... I refuse a significant proportion of patients with selfies because I believe it is not a real image of what they actually look like in person."

FastCompany.com, however, says Reuters' report blaming selfies for the increased plastic surgery demand isn't entirely accurate. The AAFPRS survey also found other causes, including the fact people are more educated about procedures, that there are advances in medical technology for less invasive techniques, and cosmetic surgery is more affordable these days.

According to the American Society for Aesthetic Plastic Surgery, last year Americans spent a whopping $12 billion on snips, tummy tucks, and other cosmetic procedures.