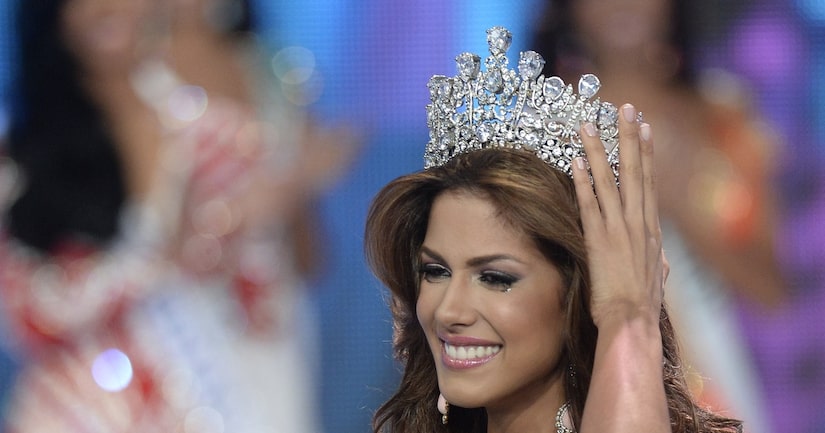 In a new report, butt lifts, invasive plastic surgeries and painful procedures are just some of the things young girls in Venezuela do in their effort to become successful beauty queens.

The South American country has produced more beauty pageant winners than any other nation, making it a nation obsessed with beauty. For many of Venezuela's young women, it is a top priority, as many parents feel it's a way out of poverty for their girls.

According to MailOnline.com, 12-year-old girls have butt lifts, and at 16, they have intestines shortened to absorb less food. They will also have plastic mesh sewn onto tongues to make it painful to eat solid foods.

MailOnline visited one of the oldest beauty academies in Caracas, The Belankazar Academy, which the current Miss Venezuela Mariana Jimenez attended before being spotted by one of the pageant show's talent scouts.

The site spoke with Belankazar's director, Alexander Velasquez, about what the girls go through to make it.

He said, “Most of the families are very humble. Some have two or three girls in the academy. They see their daughters as a chance for them to live a better life. Winning Miss Venezuela is the certain way for a poor girl to have money, fame and celebrity. Going on a diet is expensive, so for many having the plastic fitted to their tongue is a cheaper way to lose weight. Removing the lower intestine means that food exits the body faster. The girls who do this are the ones who aren't disciplined enough to lose weight by willpower alone. It is an extreme measure, a last resort to make them thin.”

Velasquez said that the average age for a girl to get a breast implant is 16. “To be a beauty queen the breasts can't be too large or too flat. Often the surgery is just to change slightly the shape or the size. It also depends on which contest the girl wants to compete in.”

MailOnline reports that many of these teenagers die every year undergoing cosmetic surgeries in the country.

A recent campaign called NO to Biopolymers, YES to Life aims to educate Venezuelan girls about the dangers of liquid silicone butt injections before the age of 12.

For now, young Venezuelan women are still undergoing extreme measures to obtain the glory. One 18-year-old, who is hoping to compete in Miss Venezuela for a second time, told MailOnline she would consider such extreme methods again in order to achieve her dream.

She said, “These things are good if your goal is be Miss Venezuela, for those who want to go all the way. Yes, there are risks, and it's up to each one to take the risks.” 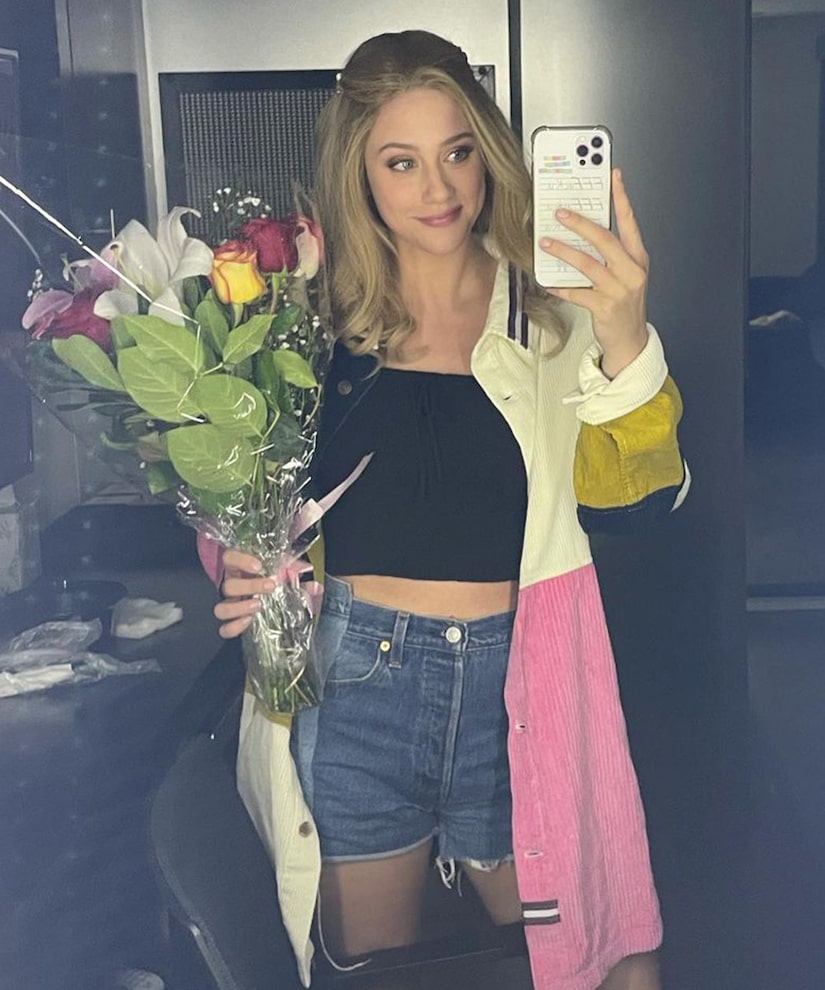 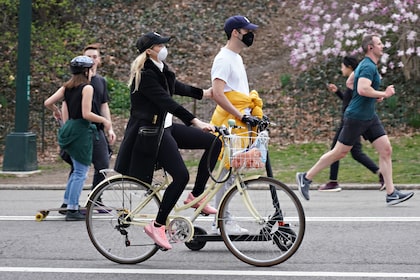 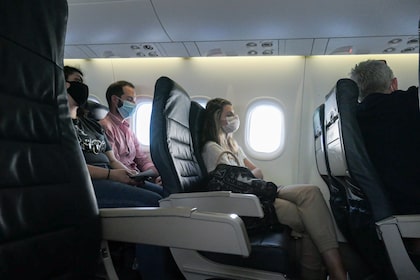 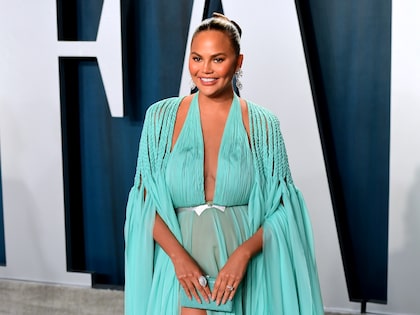 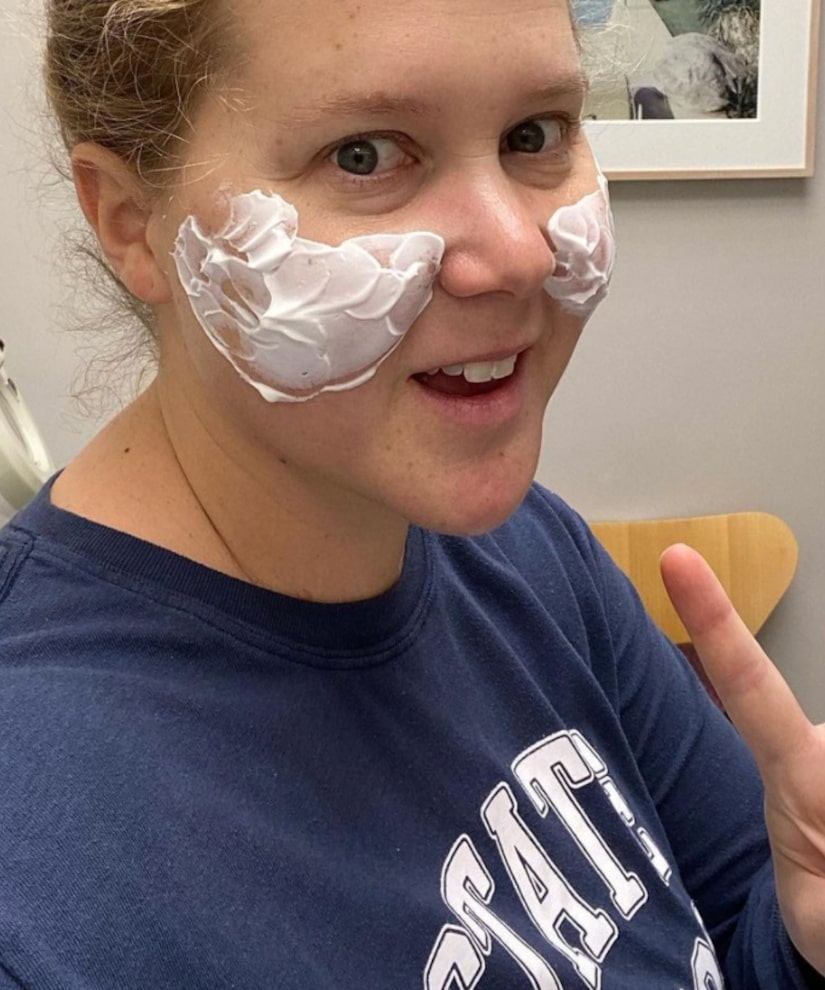 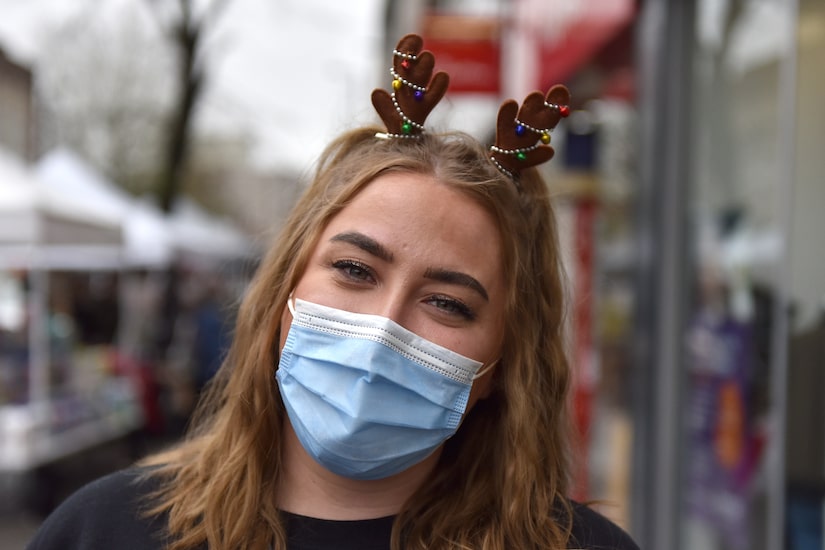