We barely recognized Rob Kardashian when he resurfaced in L.A. this week.

Rob has been keeping a low profile since skipping Kim and Kanye's wedding last May. Kim later said that he was feeling uncomfortable and didn't want to be around a lot of people, adding that there were no hard feelings.

Meanwhile, Rob's well-being has been a concern for the family.

On a recent episode of “Keeping Up with the Kardashians,” a tearful Kris Jenner broke down over Rob and his weight issues.

"I want to fix Rob and sometimes you just can't,” she told Kim in the emotional scene, which was shot during the family's trip to Thailand. “I have not not cried myself to sleep in so long, I don't even know what that's like. I go to bed every night worried about everybody.”

Kris continued, "It's the worst feeling in the world when one of your kids isn't in a good place, and I think about it all the time. You don't think [that] it's torture for me to be here in Thailand and have him be at a home?"

The matriarch added, "I can't control someone else's behavior. And I've got to learn how to deal with that." 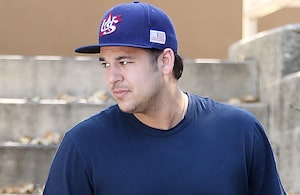 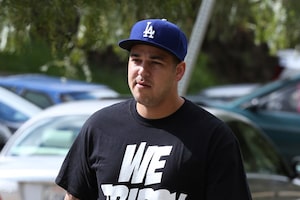 Has Rob Kardashian Agreed to Rehab? 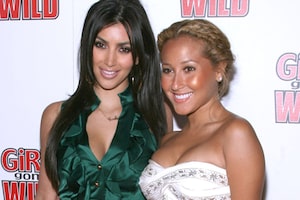