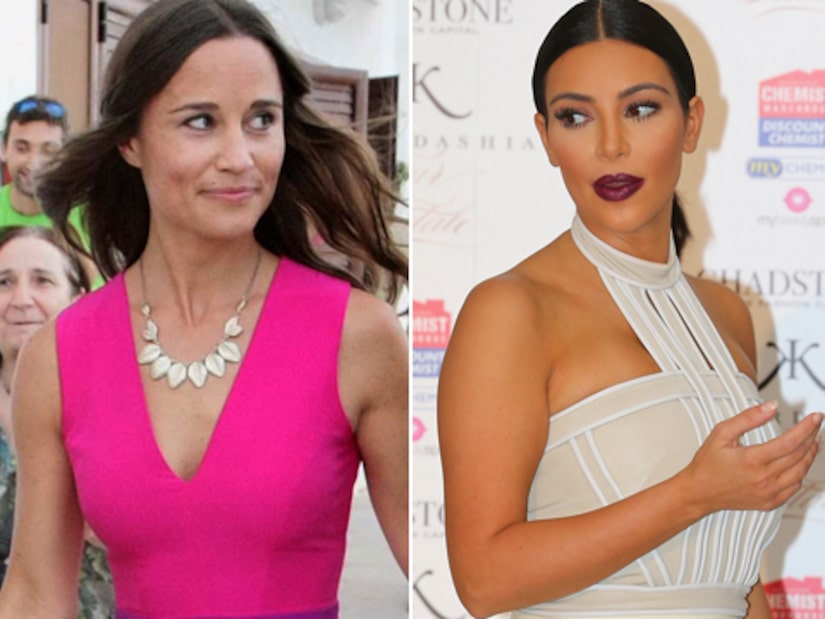 Kate's younger sister wrote an article for “The Spectator's Christmas Special,” in which she addressed Kim's photo shoot.

"No year is complete without a bottom story," she wrote. "And the 'Rear of 2014' award undoubtedly goes to Kim Kardashian, after her posterior exploded all over the internet last month."

Middleton, 31, went on to joke, "I must say that mine — though it has enjoyed fleeting fame — is not comparable."

"But the Kim butt story did make me pause," Pippa continued. "What is it with this American booty culture? It seems to me to be a form of obsession. Kim's aim, apparently, was to break the Internet, but I'm not sure she's going the right way about it."

We only wish Pippa had offered recommendations on the right way to break the Internet! 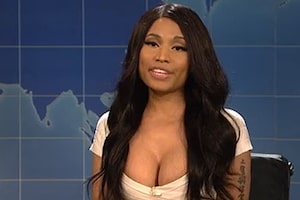