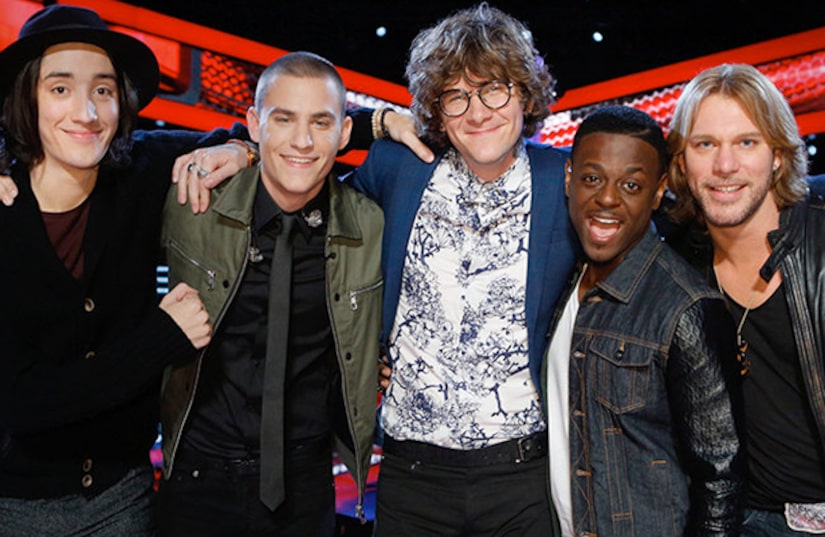 UPDATE! Damien is the fourth finalist! He will join Chris Jamison, Matt McAndrew and Craig Wayne Boyd for the finale.

We are live-blogging the “The Voice” top 5 results episode tonight! It should be an exciting night as many of your favorites return for the wildcard competition.

Read on to find out who is safe and who is going home this week!

9:00 PM: Carson will announce the fourth contestant on the "Today" show on Wednesday.

8:59 PM: Be sure to vote for your favorite tonight! Contestants in the running for the fourth wildcard spot are; DaNica Shirey, Luke Wade, Sugar Jones, Damien, Taylor Johnson Williams, Anita Antoinette, Ryan Sill, Jessie Pitts and Reagan James. The three contenders guaranteed a spot in the finale are Craig Wayne Boyd, Matt McAndrew and Chris Jamison.

8:57 PM: It's time for the final performance of the night! Team Pharrell's DaNica Shirey sings Mariah Carey's "Without You."

8:49 PM: Luke Wade from Team Pharrell is next with John Hiatt's "Have a Little Faith in Me." Adam said "Luke Wade found Luke Wade again," while Blake added that Luke brought it. Pharrell called Luke an original and asked everyone to vote him through.

8:45 PM: Pharrell's Sugar Jones shows off her vocals with Amy Winehouse's "Back to Black." Gwen told her loved her song choice, while Blake told her it was like seeing her perform for the first time. Pharrell encouraged everyone to vote for her, calling her captivating.

8:37 PM: Damien from Team Adam came back with a fierce rendition of Bruno Mars' "Grenade." Pharrell called Damien's ability to control his voice is "scary," and Gwen called him so real and believable. Adam called it saying that Damien deserves the fourth spot in the final.

8:34 PM: Top 5 contestant Taylor Johnson Williams performed Chris Isaak's "Wicked Game." Pharrell called Williams and artist, while his coach Gwen got emotional telling him she was sure he would connect with voters.

8:25 PM: Anita Antoinette from Team Gwen is up next with a jazzy rendition of John Mayer's "Waiting on the World to Change." Adam told her she was all business when she took the stage, calling her jazz run "crazy." Gwen added that she was so proud of Anita for choosing a song that would lift people up.

8:22 PM: Ryan Sill from Team Gwen hits some serious high notes singing Train's "Marry Me." Adam points to a fan in the crowd, joking, "I'm pretty sure she'll marry you." Blake called the performance beautiful, while Gwen gushed that she missed him, adding "I love you."

8:13 PM: Team Blake's Jessie Pitt's sings next, choosing The Cranberries 90s hit "Zombie." Gwen told Jessie she missed her and that the song brought back so many memories. Blake added that Jessie is an inventor and a writer and reminded everyone that Taylor Swift called Pitts her favorite contestant.

8:10 PM: Reagan James from Team Blake kicks off the sing off with Corinne Bailey Rae's "Put Your Records On." Afterward, Blake praised the teen's progress.

8:09 PM: Nine contestants will now compete for the fourth spot in the finale!

8: 05 PM: The third safe contestant is Matt McAndrew from Team Adam! That's two for Adam in the finals!

8:05 PM: The next saved artist is... Craig Wayne Boyd from Team Blake!

﻿8:00 PM: Carson gets right to it! The first saved artist is Chris Jamison from Team Adam! 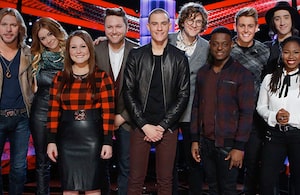 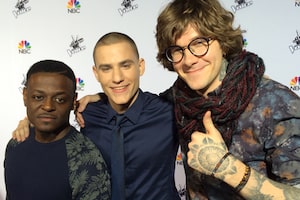 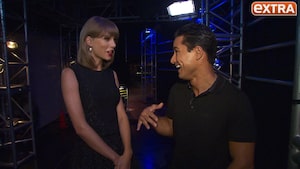