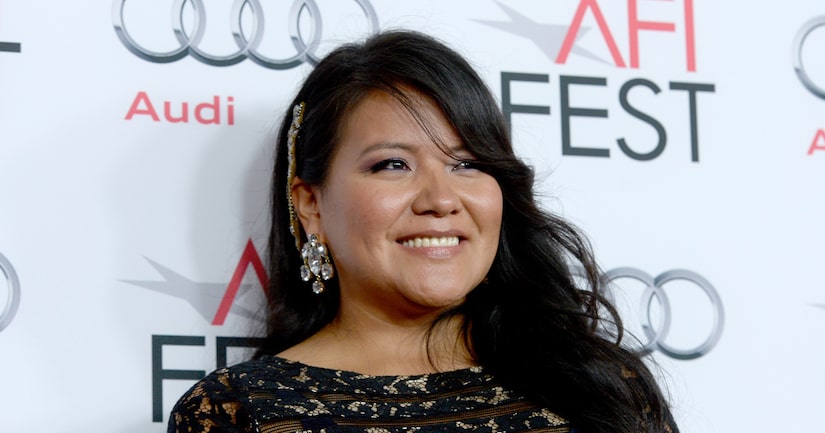 Actress Misty Upham, best known for her role in “August: Osage County,” died from blunt force injuries to her head and torso, says a medical examiner.

People.com reports the medical examiner's office released the cause of death this week, but they still don't know exactly what happened.

In October, the 32-year-old actress' body was found in a ravine in the Seattle area after she was reported missing by her family, who feared she might have committed suicide.

After seeing the body, however, Upham's father said he no longer believed it was a suicide.

Local police believe the trauma was caused by a fall, and there's no indication of foul play. 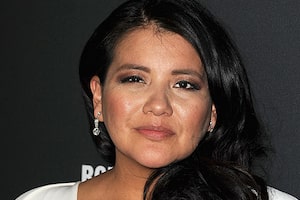 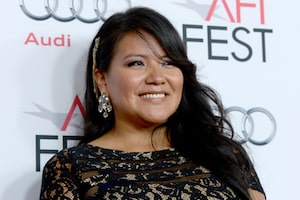