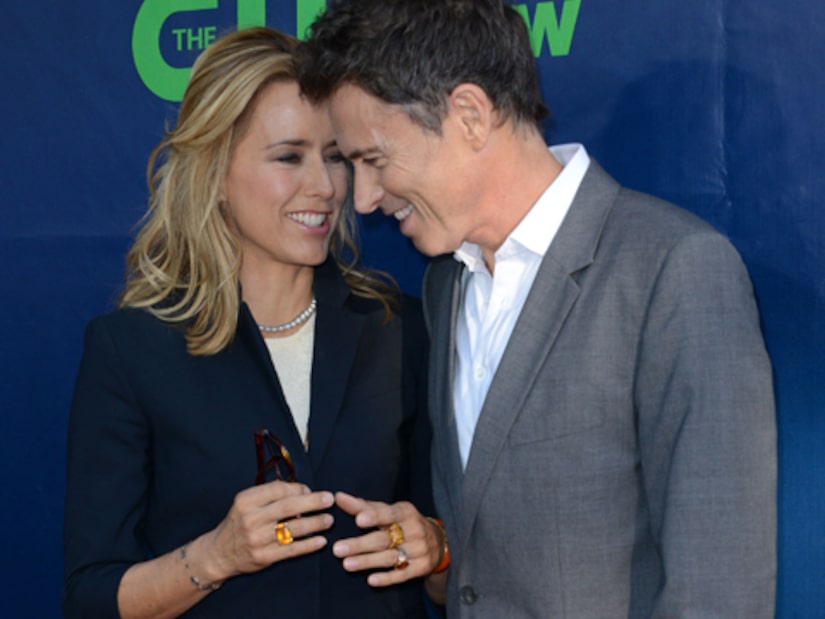 Love is in the air on the set of “Madame Secretary”! It seems Téa Leoni and Tim Daly are a couple on and off screen!

Us Weekly reports that the actors, who play husband and wife on the show, are now dating.

A source told the mag, “Their chemistry on set is electrifying. They have an amazing time filming.”

The insider added that after months of speculation, the couple took their relationship public by stepping out in Venice, CA with their “hands wrapped around each other.”

In September, Tim revealed that he and Téa attended the same boarding school in Vermont, although years apart.

“It's so funny, we went to the same high school, years apart,” he told Collider. “It was a very unique boarding school in Vermont. She's a person, like me and like a lot of people who have gone to that school, including my own daughter, who can be perfectly happy sleeping in a wet sleeping bag on a stone floor, or staying in a fancy hotel.”

"Extra's" AJ Calloway was recently on the set of "Madam Secretary" hanging out with the two and their chemistry was on full display. Watch! 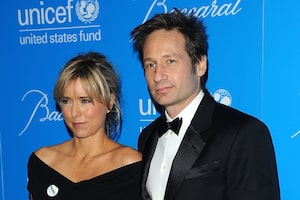 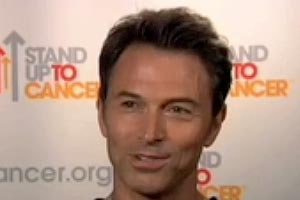 Tim Daly for 'Stand Up to Cancer' 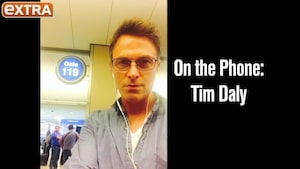