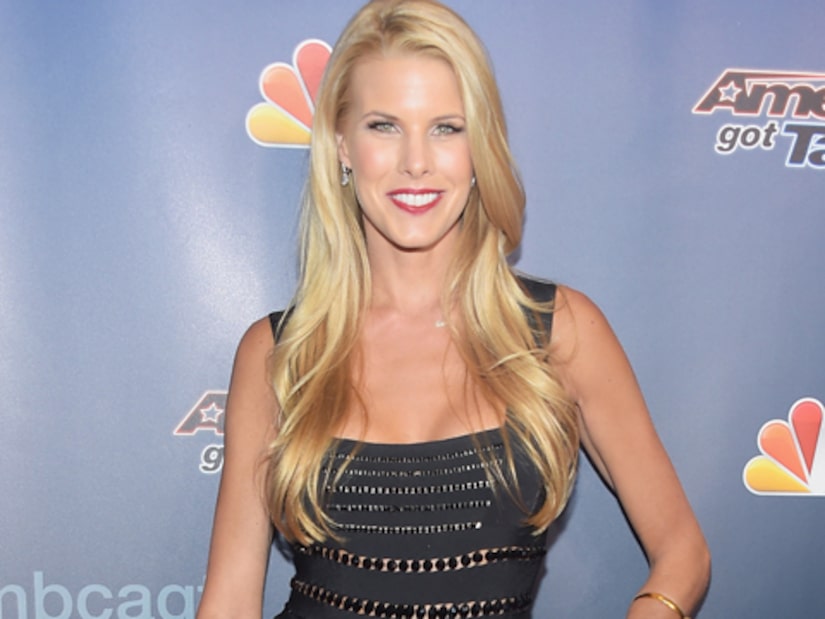 "Extra's" AJ Calloway caught up with “Extra” special correspondent Beth Stern on her new children's book, "Yoda: The Story of a Cat and His Kittens," and the New York Times bestselling author opened up about whether or not she thinks husband Howard will return for another season of "America's Got Talent."

Dishing on her new children's book inspired by her foster cat Yoda, Beth shared, “In the book he went from a sad heart to a happy heart.” AJ commented, “I love that that's kind of like when Howard found you.” Beth added, “He was sad and now he's happy.”

As for her book cover with her "two fuzzies,” AJ joked, “I'm trying to figure out who has more hair, Yoda or Howard" and Beth declared, “Howard.”

On bringing more kittens home to Howard, the animal lover revealed, “It is catnado… he doesn't know it but I am picking up another three kittens."

As for the rumors about Howard returning for another season of "America's Got Talent," Beth said, “I think he enjoys it too. Really does….” AJ said, “He's a kinder softer Howard, we see the Howard that you know.” Beth explained, “I feel like America has really fallen in love with him.”

"Yoda: The Story of a Cat and His Kittens" is available at booksellers nationwide.