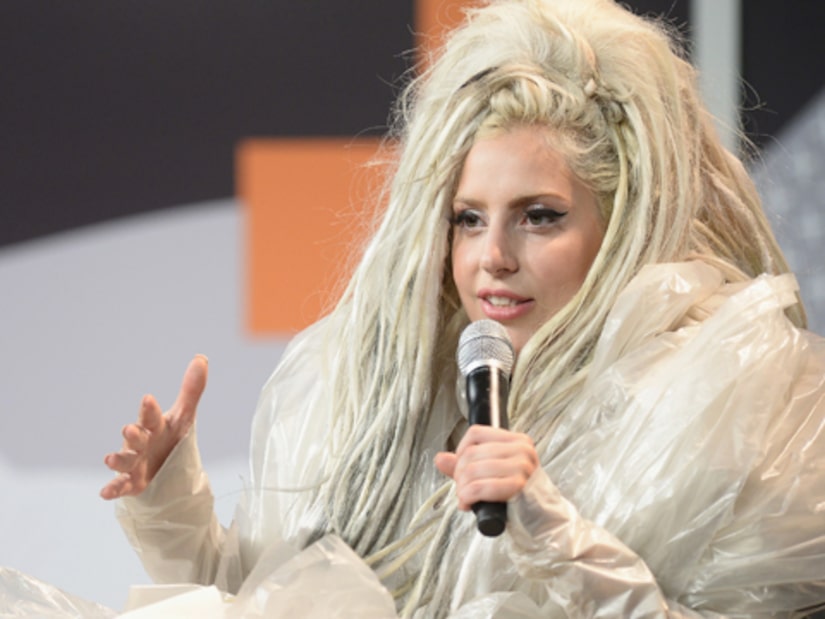 Singer Lady Gaga has revealed to Howard Stern that she was raped at 19, while trying to break into the music business.

The topic came up when Gaga told the shock jock that her controversial single “Swine” is about sexual assault. She has never confronted the man, who was 20 years her senior, but she did see him in a store once, and was “paralyzed with fear.”

Stern later asked if she had been assaulted. She initially declined to talk about it, but later explained, "I went through some horrific things that I'm able to laugh about now, because I've been through a lot of mental and physical therapy, and emotional therapy, to heal over the years.”

She continued, "My music has been wonderful for me but, you know, I was a shell of my former self at one point… I was not myself, and to be fair, I was about 19... I went to Catholic school and then all this crazy stuff happened and I was going, 'Is this just the way adults are?' I was very naive."

The Grammy winner said she didn't want to admit what had happened to her.

"It didn't affect me as much right after as it did about four or five years later. I was so traumatized by it that, I was like, just keep going. I just had to get out of there. I wasn't even willing to admit that anything had happened... I don't know what I was thinking. I didn't tell anybody. And I didn't even tell myself for the longest time. It wasn't until I was a little bit older that I went, 'Wow, that was really messed up.'"

Gaga knows one thing… she doesn't want to be defined by the assault.

"I'll be damned if somebody say that every creatively intelligent thing that I've ever done has all boiled down to [that horrible incident]. I'm going to take responsibility for all my pain looking beautiful and all the things that I made out of my strife.” 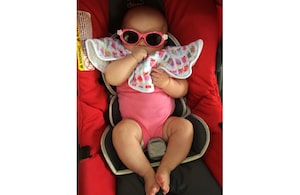 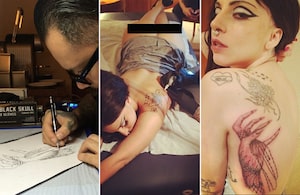 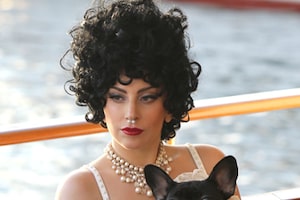 Lady Gaga and her French bulldog Asia had a busy day in Stockholm this week.