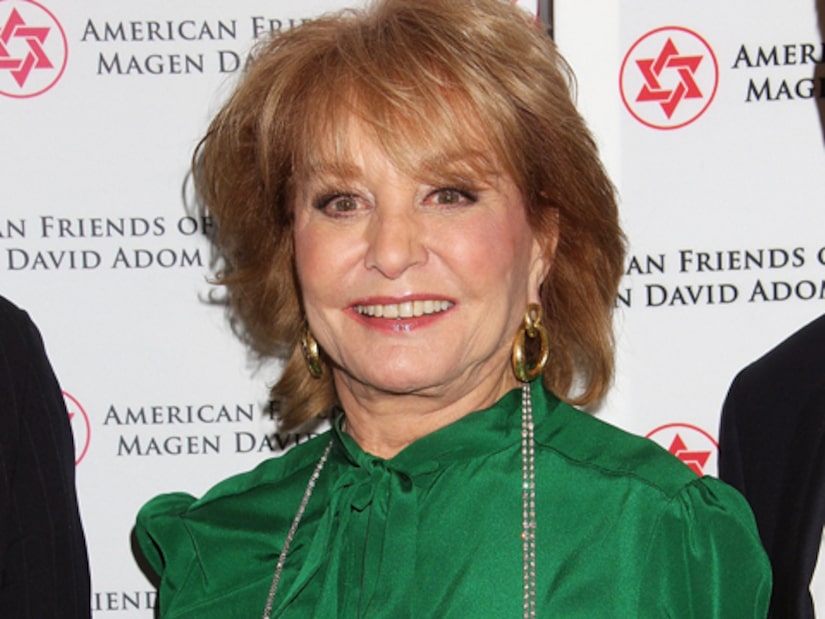 "Extra's" AJ Calloway caught up with Barbara Walters at The American Friends of Magen David Adom New York Benefit Dinner last night, where she was honored. Walters opened up about recent reports that Rosie O'Donnell is exiting "The View," and more.

On being honored by American Friends of Magen David Adom New York, Barbara said, "It's a very important organization and ordinarily… it doesn't mean that much, but this does… it's vital. So I really do feel honored."

When AJ asked about rumors Rosie is leaving “The View,” she said, “Well, that's not true. Everybody seems to be very happy as far as I know. Whoopi and Rosie… it's a good group, it's an interesting group.”

AJ asked, “Are we ever going to see you again? Are you going to grace ["The View"] stage?” Barbara revealed, “From time to time… I have a lifetime ticket to be on 'The View.'”

As for her upcoming ABC television special, “Barbara Walters Presents: The 10 Most Fascinating People of 2014," Barbara shared, “This is our 10 most fascinating people. We've been doing it… almost 20 years and we manage to find new and wonderful people every time.” 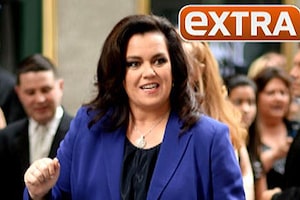 Jennifer Lopez, Rosie O’Donnell and Others Share Their Slim-Down Secrets! 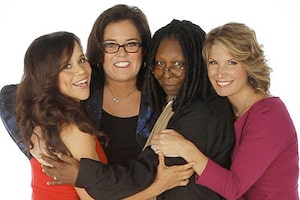 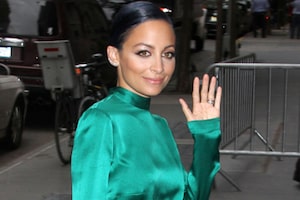 Nicole Richie arrived to "The View" in NYC.