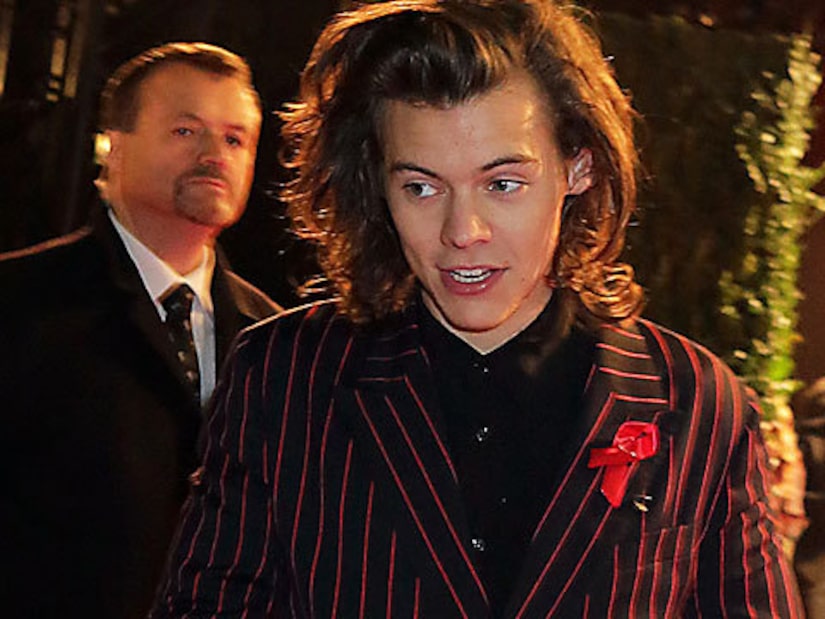 One Direction member Harry Styles ran into not one, but two former flames at the British Fashion Awards on Monday!

The British hunklet was spotted talking to exes Kendall Jenner and Cara Delevingne as he was arriving to the venue. See the pic here!

Styles and Jenner briefly dated last year, but on Monday, it looked like the singer was keen to rekindle the romance.

A source told UsWeekly.com, "He had his eyes all over her." Jenner looked stunning in Emilio Pucci. 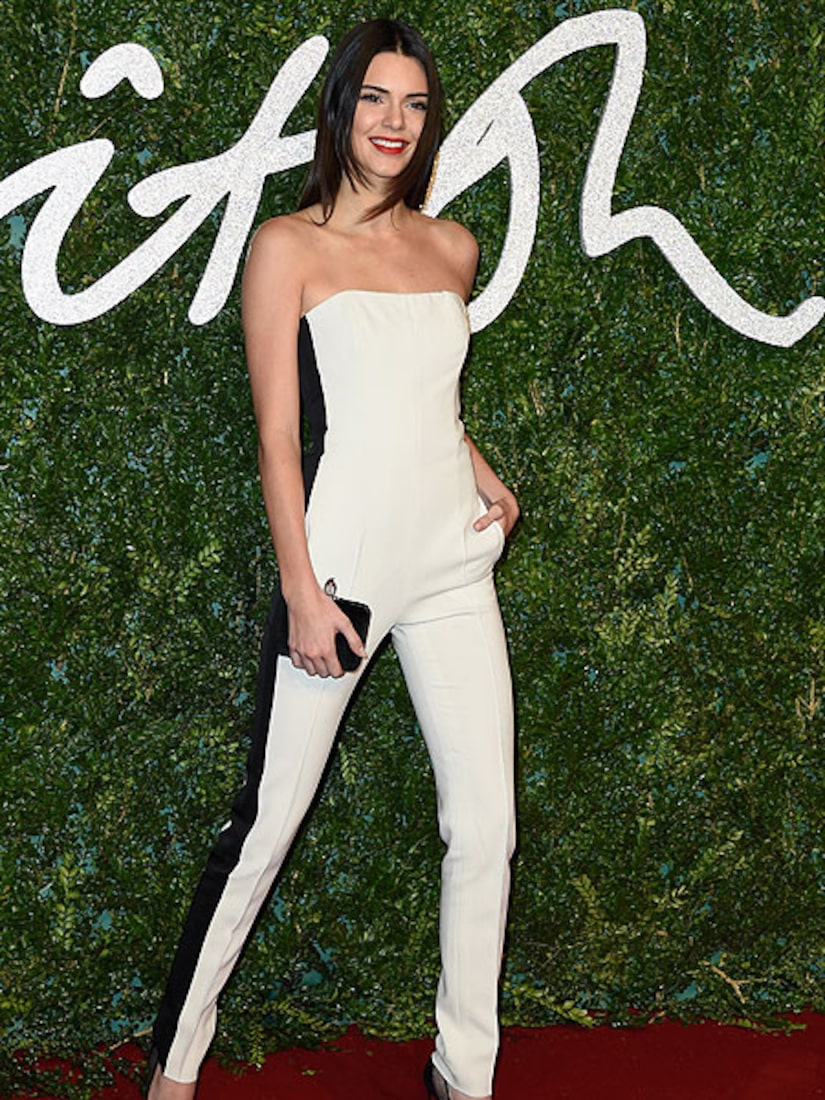 Us also reports Styles also recently made amends with former GF Taylor Swift. An insider said, "They have become pals.” 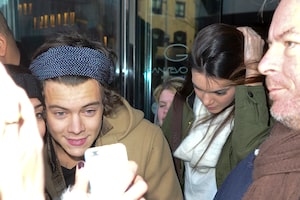 Extra Scoop: Kendall Jenner and Harry Styles… Is It On? 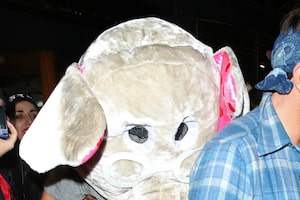 Harry Styles dressed up as an elephant at London's Groucho Club. 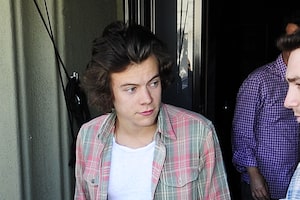