What really frightens Prince Harry? He shares his answer in a #FeelNoShame video in support of World AIDS Day.

He added, “Now that I've confessed that I will probably be even more worried that people are looking at me.”

Harry's Sentebale charity website explains that the #FeelNoShame campaign was created in “support of children in Lesotho who feel too ashamed to tell anyone they have HIV,” adding, “this World AIDS Day is a day that no one feels any shame about their secrets.”

The organization encourages everyone to share their secret using the #FeelNoShame hashtag. 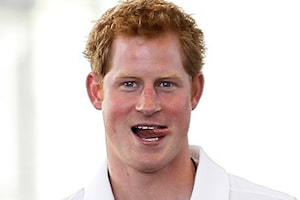 Wanna Marry Prince Harry? There's a Reality Show for That 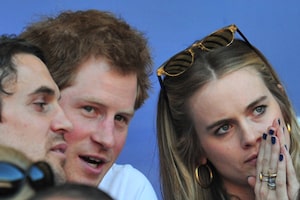 Why Prince Harry Broke Up with Cressida Bonas 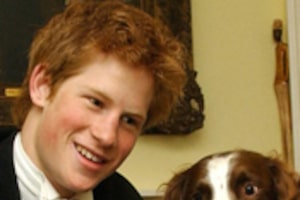 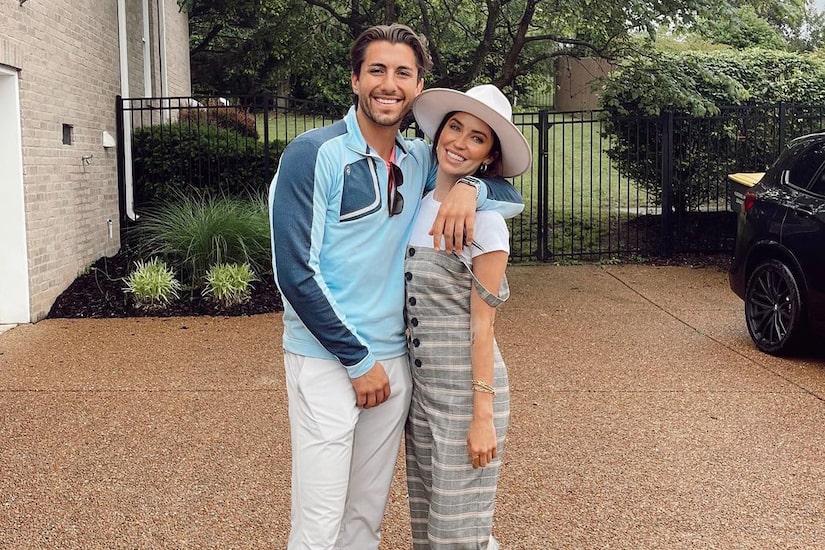