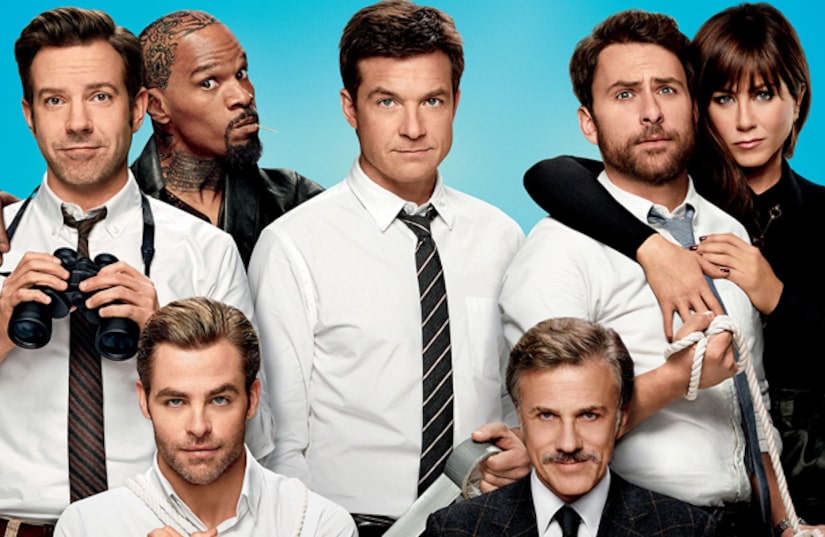 The employers in this weekend's hit comedy "Horrible Bosses 2" are rotten to their employees in varying ways, so "Extra" decided to rank the top 10 bad bosses in film and TV. 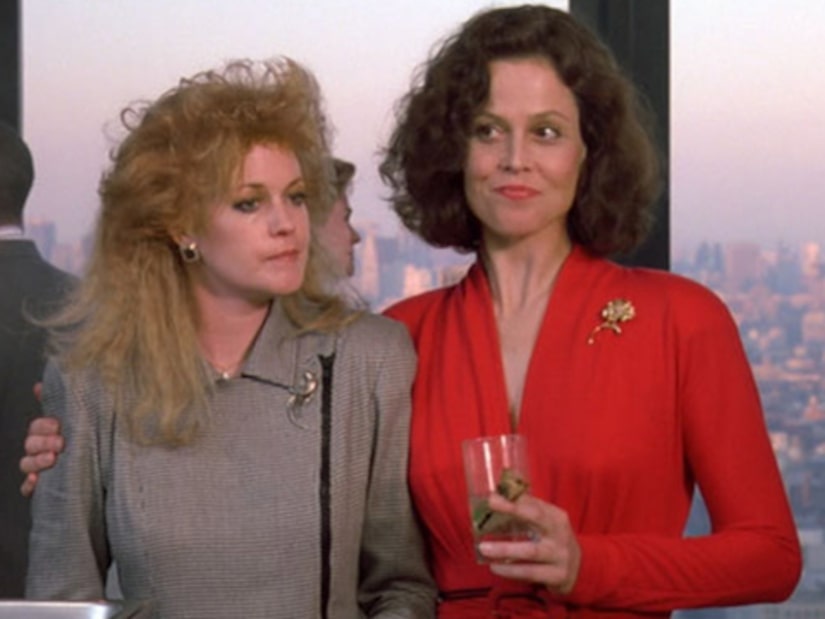 Katharine (Sigourney Weaver) is one of those corporate climbers who has no qualms about stepping on those beneath her to get what she wants. The tricky thing about Katharine is, she makes her assistant Tess (Melanie Griffith) THINK she's on her side, on the same team, when clearly that isn't the case. Tess learns to beat Katharine at her own game. 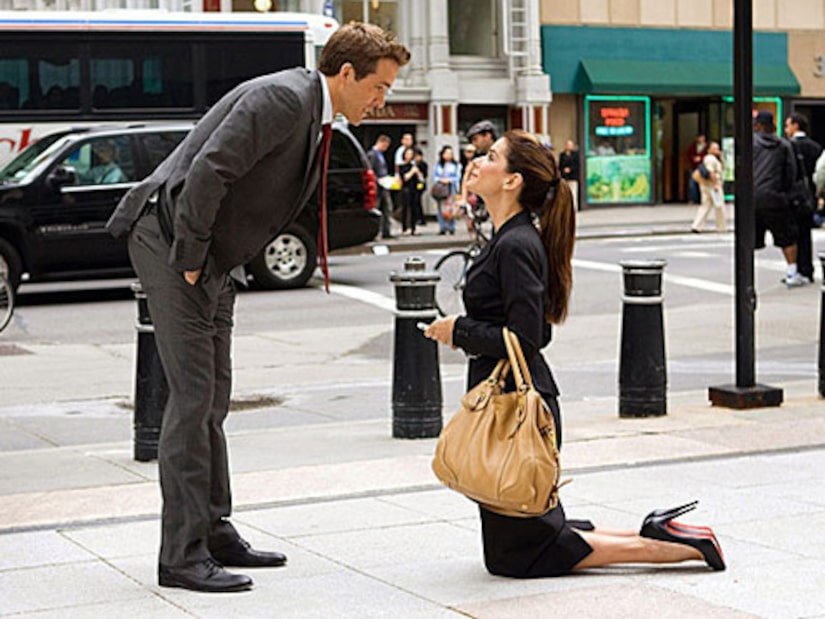 Any employer who forces her assistant to marry her just so she can get her green card isn't a very good one. Although book editor Margaret (Sandra Bullock) and her subordinate Andrew (Ryan Reynolds) eventually fall for each other, the initial demand puts Margaret squarely on the list. 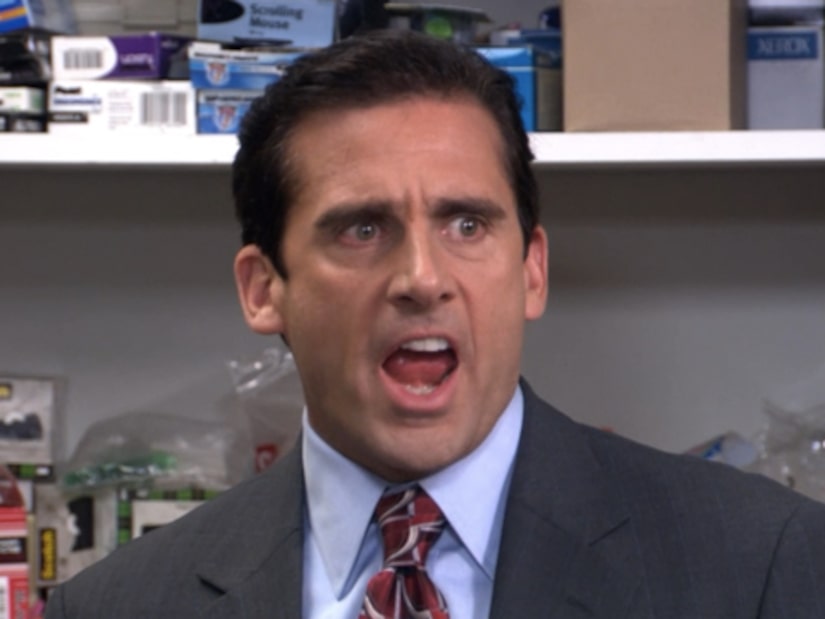 Michael means well (most of the time), but his narcissism and cowardly ways always get in the way of managing his employees properly. Whoever “The Office” casts as the new manager of Dunder Mifflin, Scranton branch, no one will be able to replace Steve Carell. 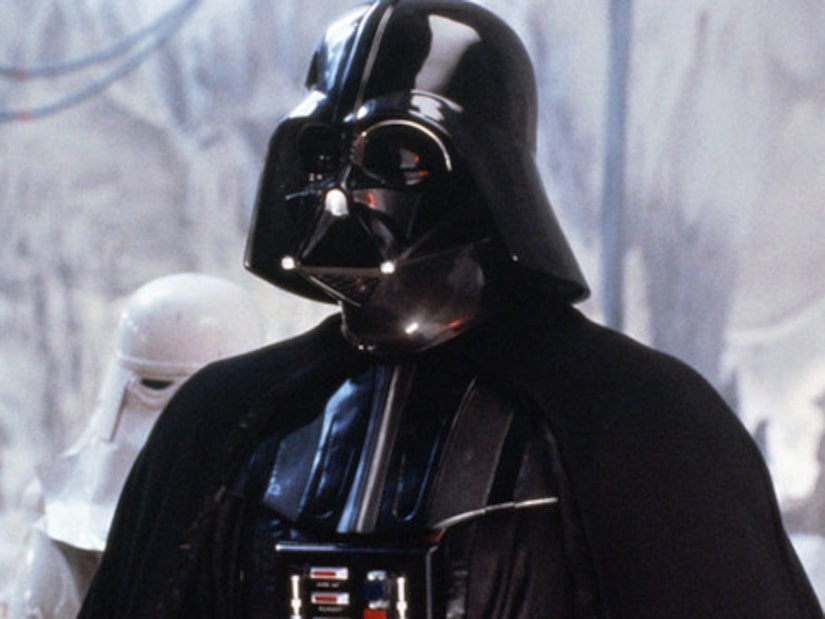 Type of boss: Master of intimidation

Seriously, just look at him. Darth Vader's whole dress and demeanor scares the crap out of anyone who comes in contact with him. And the fact he can also kill his subordinates by using the dark side of the Force simply adds to the intimidation. 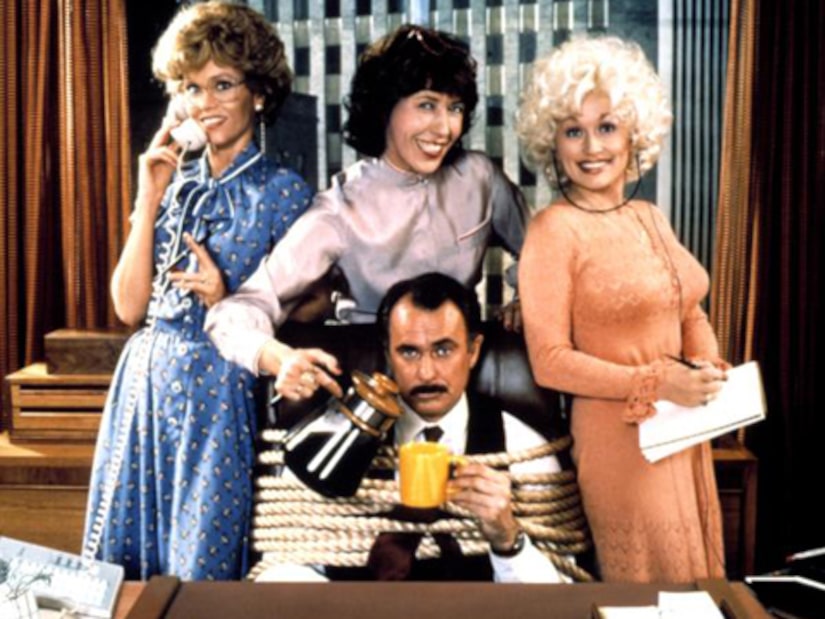 Portrayed by Dabney Coleman, Mr. Hart is one doozy of a bad boss, who revels in humiliating or sexually harassing the women who work with him. There's great satisfaction when the women (Lily Tomlin, Jane Fonda and Dolly Parton) turn the tables and hand out some justly deserved punishment. 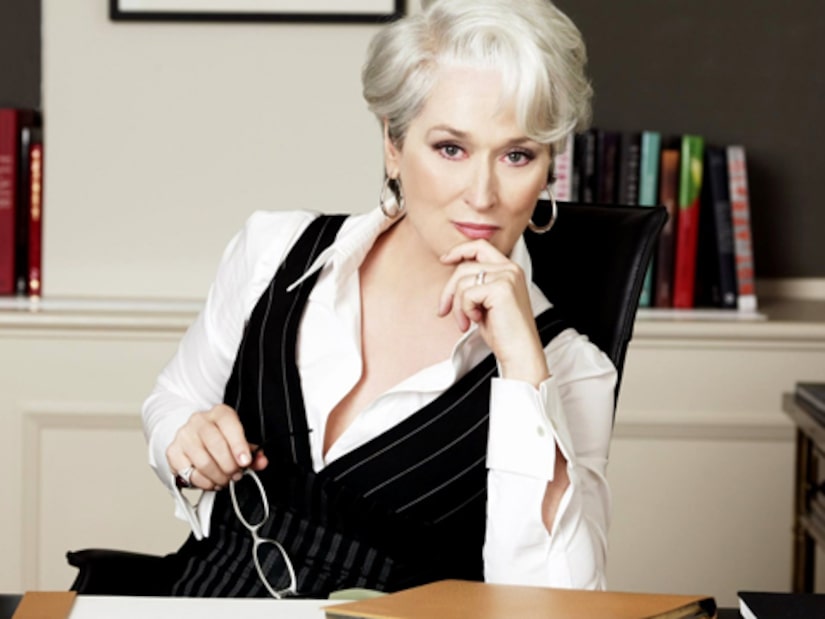 As played by Meryl Streep, ruthless fashion magazine editor Miranda runs her workplace on fear, making her employees walk on eggshells. But she also recognizes backbone and intuitiveness -– and rewards those who show it, especially her assistant (Anne Hathaway). 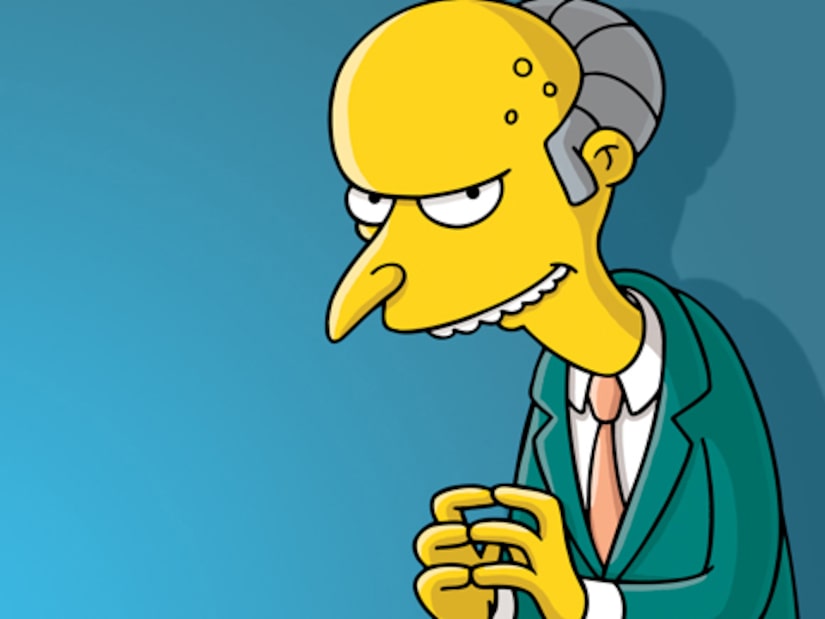 Ah, Mr. Burns. The eccentric millionaire runs the Springfield power plant locked up in his mansion, surrounded by his money, demeaning his workers. The only employee who admires him is Smithers, his loyal and sycophantic aide, advisor, confidante and secret admirer. 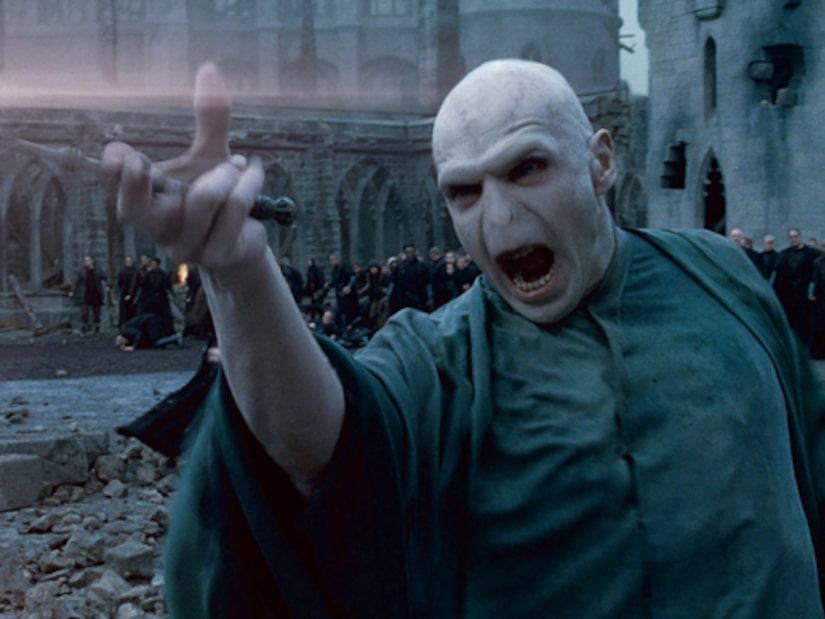 Man, it must really suck to be a Death Eater. Ole Snake Face, Lord Voldemort (Ralph Fiennes), does not tolerate any mistakes or dissent in any form. And anyone who fails him, well, is privy to the “death” in Death Eater. 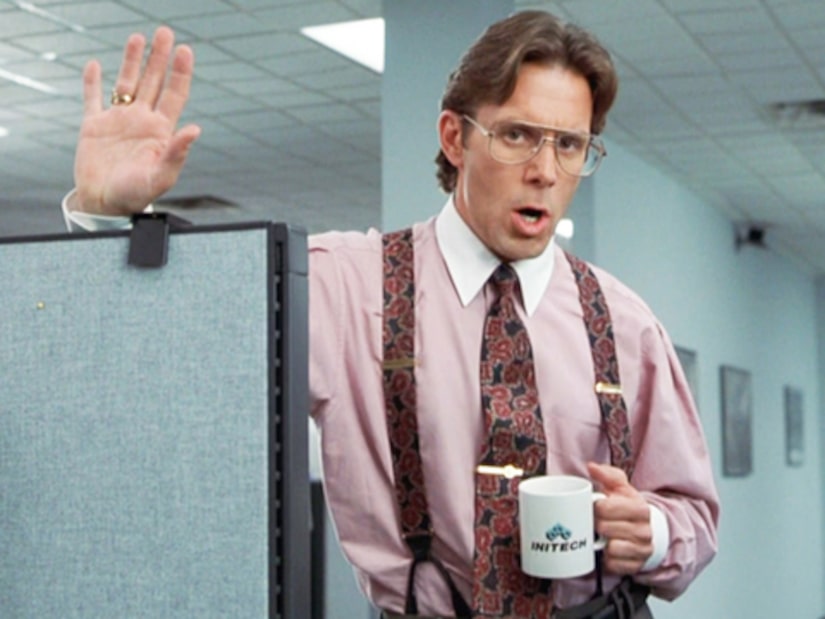 Lumbergh is that boss who loves endless memos, paperwork and hovering over you, asking you to come in on the weekend to play catch up. Gary Cole nails the character with catch phrases like, “What's happening?” and “Mmmkay?” 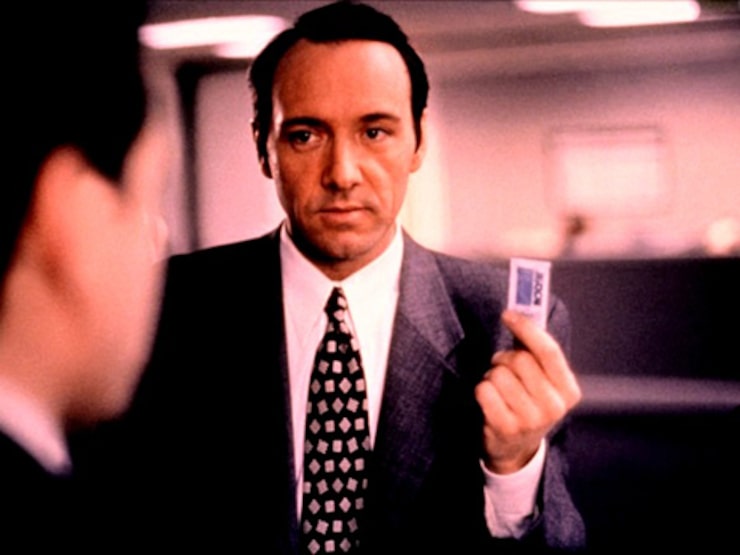 There's nothing like a boss who relishes tormenting you at all hours of the day and night. Hollywood producer Buddy Ackerman, played with gusto by Kevin Spacey, abuses his assistant Guy (Frank Whaley) so severely that Guy is finally driven to seeking retribution by turning the tables on Buddy. 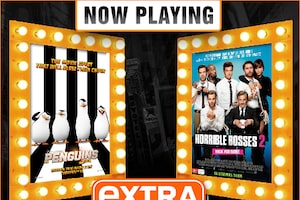 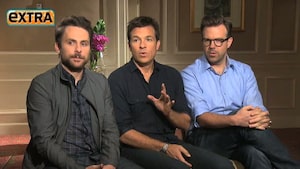 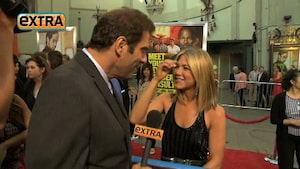