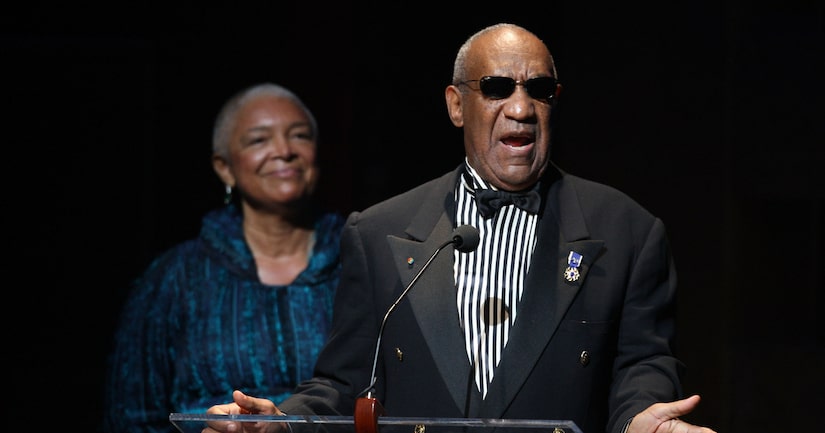 As more than a dozen women have come forward with allegations that Bill Cosby sexually assaulted them, the comedian's wife of 51 years, Camille Cosby, is reportedly supporting her husband on “every level.”

A family friend told People.com that Camille remains a huge source of support for her husband. "She's behind him," the source said. "I think that their half-century of marriage and love and accomplishment, that outweighs things like this."

Camille, 70, was recently seen with her husband as a reporter for the Associated Press asked questions about the allegations.

Cosby's nephew Braxton Cosby has also spoken out in support of his uncle, telling FarrahGray.com that Cosby was "innocent.”

The 77-year-old's lawyer, Marty Singer, released a statement regarding the "alleged decades-old events" against his client, saying they are "unsubstantiated stories” and asking the media to stop the "vilification of Mr. Cosby."