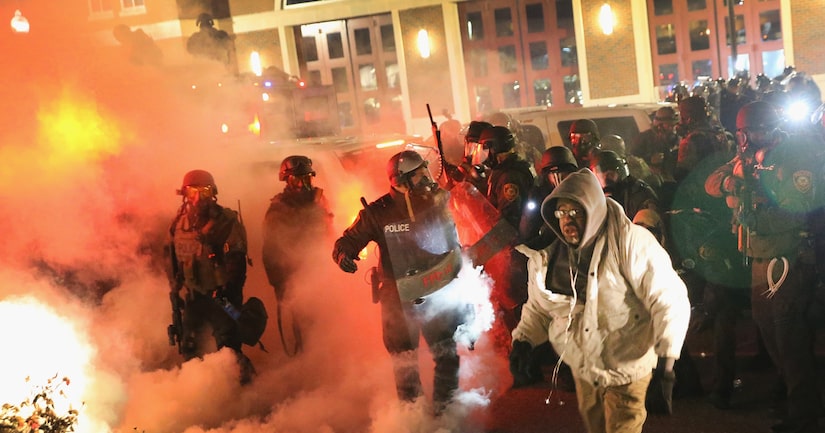 TV news reporters covering the aftermath of the Michael Brown verdict in Ferguson, Missouri braved attacks from protestors and tear gas from the police.

Here are some examples:

CNN reporter Stephanie Elam had debris thrown on her while reporting from the scene of protests:

Many stars like Pharrell, Katy Perry and Shonda Rhimes took to social media on Monday night to share their shock and sorrow over a judge's decision not to indict Darren Wilson, the white police officer accused of shooting and killing Brown, an unarmed black teen. Read the tweets here. 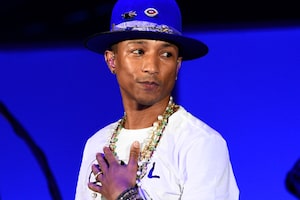