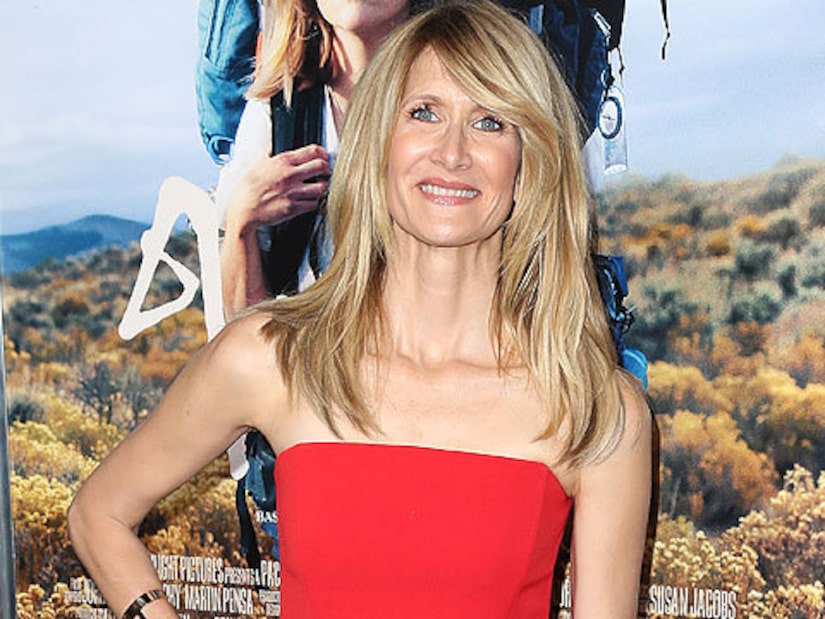 Just as the first trailer to the highly anticipated 2015 summer movie “Jurassic World” is released, one thinks back to the original 1993 movie that started it all, “Jurassic Park.”

ExtraTV.com caught up with one of “Jurassic Park's” original stars, Laura Dern, now promoting her upcoming Oscar contender “Wild,” and asked her what she thinks about another cinematic “Jurassic” spectacular.

Laura exclaimed, “I think it's awesome! I mean, with the first one, it was like, 'Cloning? How absurd! What a fairytale!' but the science now is more real than ever, so for this generation, it's probably a really cool concept.”

Dern reminisced, “I was excited to see 'Jurassic Park' in 3D when we did press for it with Steven Spielberg. It looked amazing, and I was thinking, 'My god, it was so inventive, so wild!' People now think about [the film] as that big movie I decided to do, instead of the independent movies I usually do. But in fact, it felt like a crazy small independent film, much like everything else I've done, because [Spielberg and team] were reinventing the wheel with this thing called CGI. There were naysayers saying, 'It'll never work!' I hope they'll reinvent it yet again!”

In case you missed it, here's the trailer for "Jurassic World"!