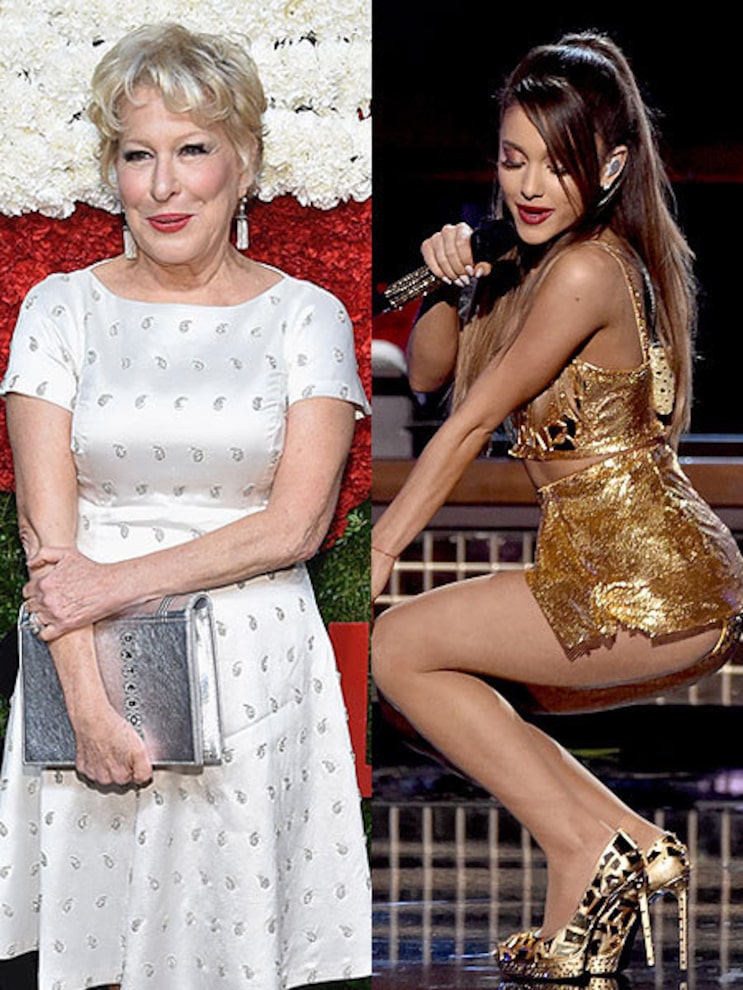 Singer Bette Midler thinks young pop stars should “trust” their talents and not use their sex appeal to sell albums, especially Ariana Grande.

In an interview with The Telegraph, Midler told the paper, "It's terrible! It's always surprising to see someone like Ariana Grande with that silly high voice, a very wholesome voice, slithering around on a couch looking so ridiculous. I mean, it's silly beyond belief and I don't know who's telling her to do it."

The Divine Miss M did admit maybe she's out of touch. "I mean, don't ask me. It's beyond me. I'm too old. I don't know what the end game is going to be. I don't know where you go from all that sex in your 20s. I don't know how you sustain it."

Instead, Midler gave this advice: “Trust your talent. You don't have to make a whore out of yourself to get ahead. You really don't." 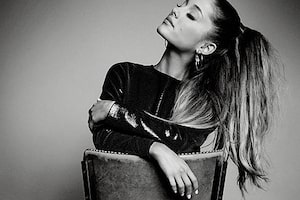 Ariana Grande's Extreme Image Makeover: 'I Made Out with a Rapper' 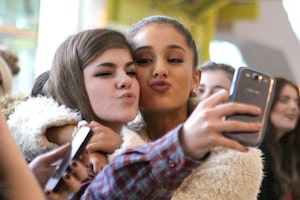 Ariana Grande snapped a selfie with a fan after flying into Heathrow. 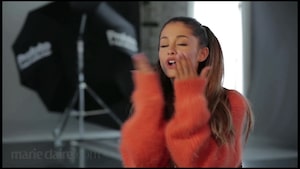 Ariana Grande Says She Was Ready for Fame at 14