Kim Kardashian wasn’t the first star to bare her booty on the cover of a magazine. 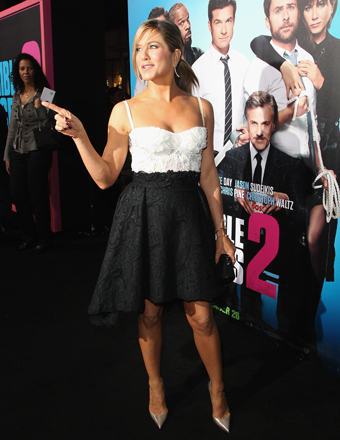 In case you missed it… Jennifer Aniston showed off her derriere on the cover of Rolling Stone (see the uncensored version here) 18 years before Kim’s controversial Paper magazine shoot!

PICS: Other Stars Who Posed Naked

“Extra” caught up with Jen at the “Horrible Bosses 2” premiere. The actress teased that she was the real pioneer, "I was an original, alright? Sorry Kim K." 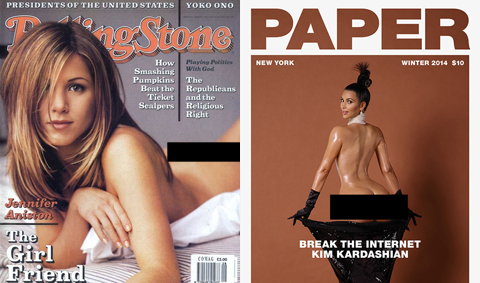 Aniston, who looked better than ever in a short black and white dress by Zuhair Murad, also revealed that fiancé Justin Theroux helped her run lines for her role as a nymphomaniac dentist in “Horrible Bosses 2.”

“We always run lines together. That's one of the fun things that partners get to do,” she said, adding that he loves the role. “How could you not? It’s just so silly.”

While Justin was M.I.A. on the red carpet, Jen’s BFF Courteney Cox and her fiancé Johnny McDaid were spotted at the Hollywood premiere. 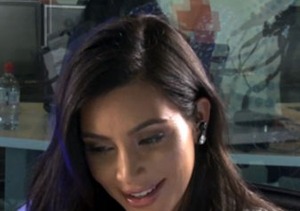 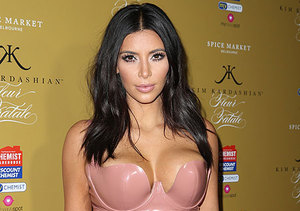 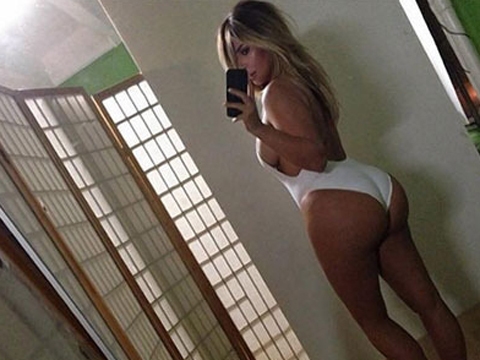 How Much Is Kim Kardashian's Butt Worth?

Who Was That Hot Ref at the Super Bowl? Meet Clete Blakeman! 10