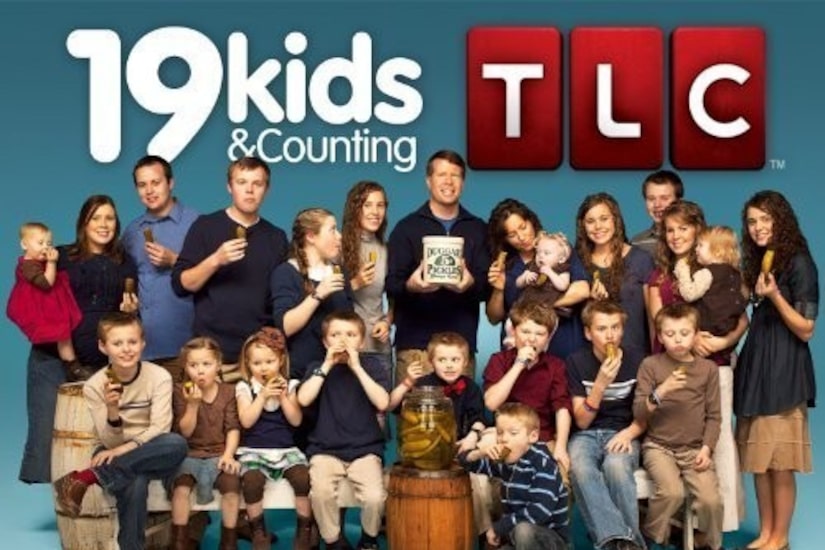 Michelle and Jim Bob Duggar, stars of the TLC “19 Kids and Counting,” issued a kissing challenge a few weeks ago via their Facebook page, but caused controversy when they reportedly deleted pics of same-sex couples sharing a kiss.

A petition on Change.org called “End LGBTQ Fear Mongering by the Duggars,” was created, asking TLC to cancel the show.

Now, in a counterattack, Duggar supporters have created a new petition on LifesiteNews.com. It defends the Duggars' religious beliefs and “traditional family values.”

The petition states, “As of this writing, that petition has over 80,000 signatures, and is growing fast… We need to launch a counter-attack, letting TLC know that the American people stand by the Duggars and their defense of traditional family values.” 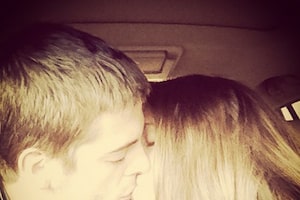 It’s a Duggar Kiss-a-thon! Jill Duggar and Derick Dillard Get in on the Act 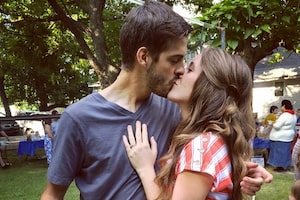 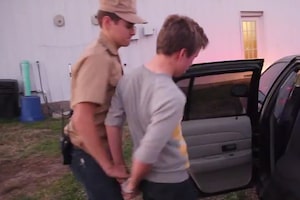 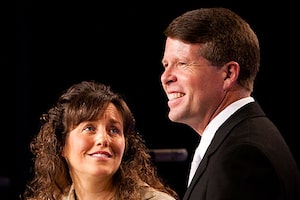 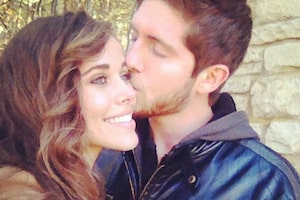